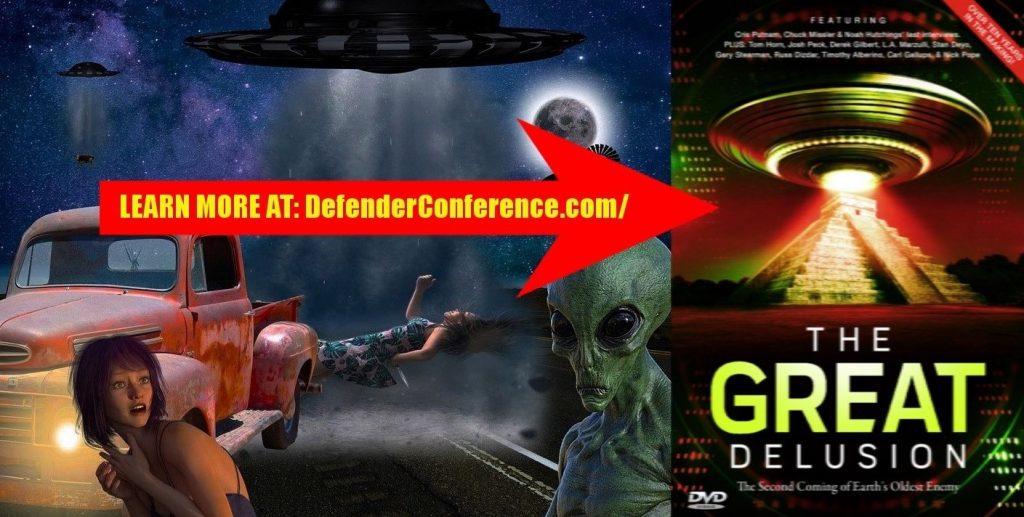 Former New York Times reporter Ralph Blumenthal explores the rise of the alien abduction phenomenon, and the people who experience it. Don’t ask the Pentagon about aliens. Tracking UFOs flying hypersonic circles around F/A-18F Super Hornets is job enough without speculating on extraterrestrial origins or who (or what) could be behind the wheel.bThe long-awaited June 25 “Preliminary Assessment” to Congress on Unidentified Aerial Phenomena from the Office of the Director of National Intelligence was silent on what these…things are — although it acknowledged they “probably do represent physical objects” and “clearly pose a safety of flight issue.” But the report pointedly avoided the question of whether they might be off-earth vehicles. Yet some humans say they know what they know: We are not alone. They are called experiencers… (READ MORE)