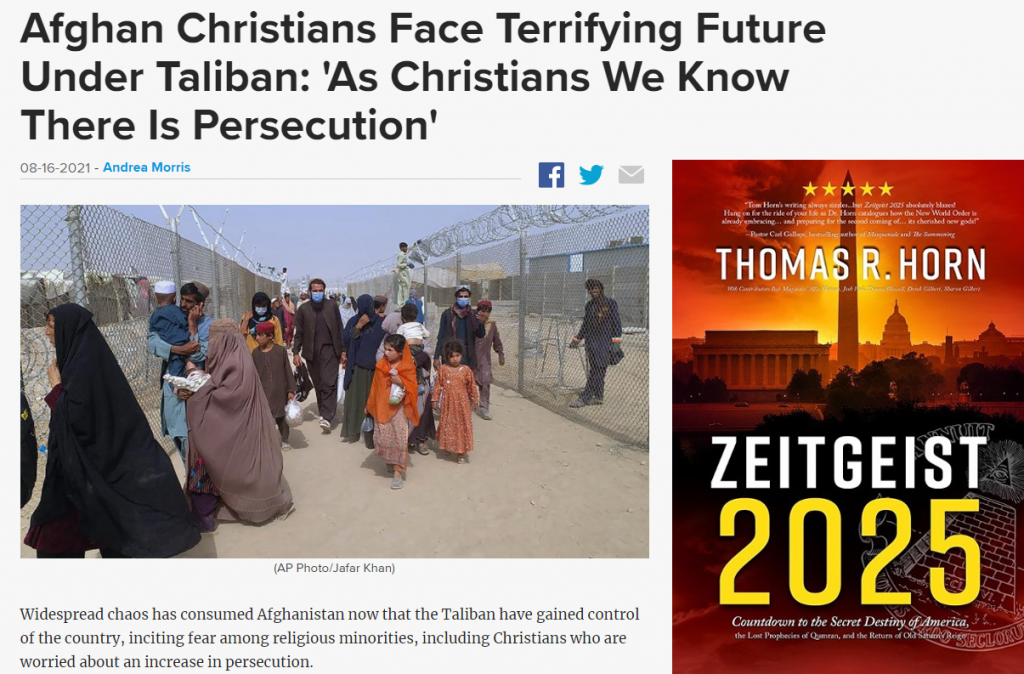 Our total defeat and ignominious, disastrous withdrawal in Afghanistan, after 20 years of war and nation-building, closes a chapter on post-9/11 America — and opens another. What comes next is to some extent uncertain, but you don’t need to be a grand strategist to see the broad outlines of what is already taking shape. First and most obvious, Afghanistan will revert to being a terrorist haven. The Islamic Emirate of Afghanistan, by its very nature, will not keep to itself, the erstwhile assurances of Taliban officials notwithstanding. Every committed jihadist on earth who can get to Afghanistan is headed that way now or making plans to do so. Our military leaders have already admitted as much. Two weeks ago, well before the suicide bombing attacks that took the lives of 13 American soldiers and scores of Afghans, the Pentagon told U.S. senators that the collapse of the Afghan government and the Taliban takeover means terrorist groups will reconstitute in Afghanistan more quickly than was previously estimated… (READ MORE)