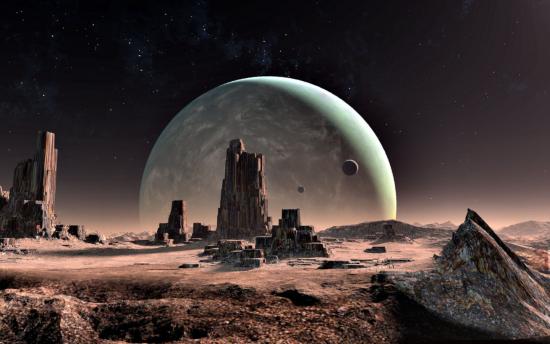 THE EIGHT PLANETS of our Solar System aren’t the only ones we’ve ever had — they’re merely the survivors. But that doesn’t mean the other planets were destroyed. Earth may have a long-lost sibling somewhere in interstellar space. At least one rocky planet, around the same mass as Mars, may have been booted out of the early Solar System. These are just some of the findings compiled in a recent review paper in the Annual Review of Astronomy and Astrophysics, taking a look at the mysterious third zone of our Solar System, those points past Neptune and out into interstellar space… (READ MORE)