Tucker Carlson: Christianity Is Dying And Being Replaced By Cult Of Coronavirus 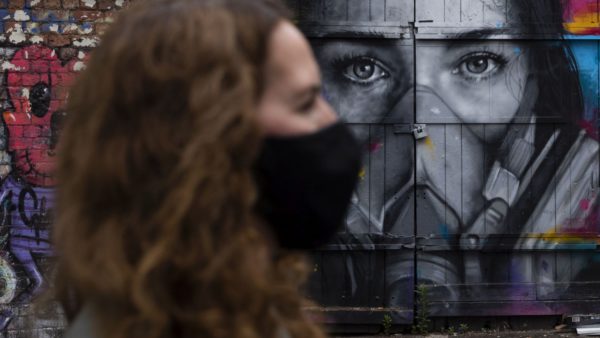 Is God dead? That’s the question that Time Magazine famously asked way back in 1966 when Time Magazine mattered. The answer then and now is no, God is not dead, but a lot of the people who believed in him are dead. Turns out not so long ago this was an enthusiastically Christian country. As recently as 2009, 77% of Americans told pollsters they consider themselves to be believing Christians. Then in just 10 years, over the course of the Obama administration, that number dropped by 12 points. Over the same period, the number of atheists and self-identified non-religious people in America jumped dramatically. And that was before COVID. Politicians used the pandemic across the country to close thousands of churches and throw Christians in prison for practicing their faith… So, no, America has not lost its religion. It’s just replaced its religion. What’s dying is the faith that created Western civilization – Christianity. In its place is a new creed, and like all religions, it has its own sacraments, its own sacred texts. It’s the cult of coronavirus… (READ MORE)