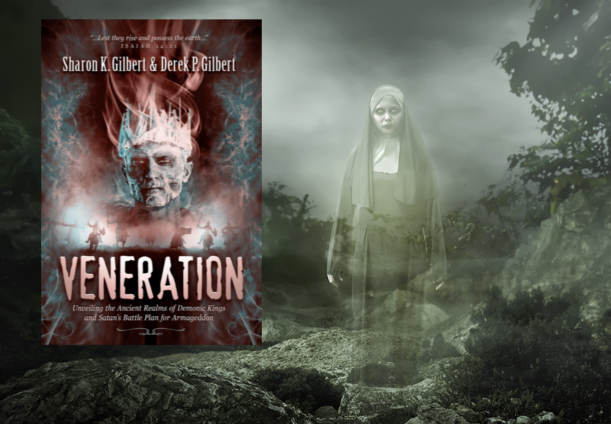 50 years ago, a general practitioner in rural Wales published a surprising research paper on the topic of bereavement. “The hallucinations of widowhood”, which appeared in a 1971 issue of the British Medical Journal (BMJ) was based on Dr William Dewi Rees’s interviews with 227 widows and 66 widowers who were registered with his general practice. Rees was motivated by an interest in the factors that might be helpful (or unhelpful) to the bereavement process, based on the observation that the death of a spouse frequently had a negative impact on the health of the surviving partner and often precipitated their own death. However, the interviews he conducted also uncovered another surprising element: half of his interviewees confided with him that they had experienced visitation by their dead spouse… (READ MORE)