The Next Financial Crisis Could Accelerate Prophetic Events 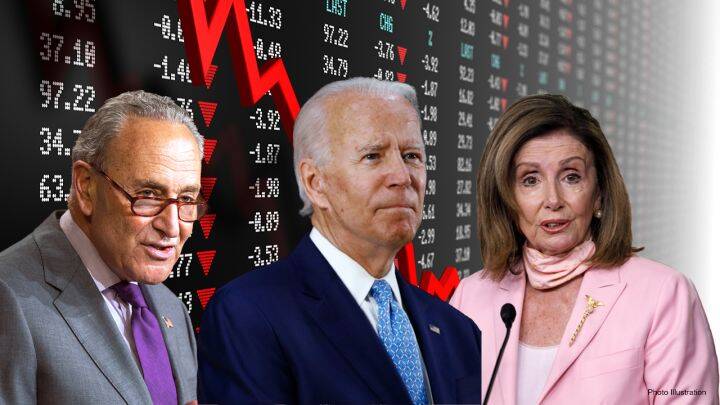 On August 15, 1971, Richard Nixon announced he was “closing the gold window,” thus ending the U.S. dollar’s convertibility to gold. This ended the post-World War II Bretton Woods monetary system where the world operated on a gold-backed U.S. dollar with other world currencies pegged to the dollar. It also began the new era of fiat currency and sowed the seeds of the next great financial crisis… In a world awash in fiat currency, debt to GDP ratios are terrible all over the globe. Japan’s debt to GDP ratio is 256%. Canada’s is 116%, and the United Kingdom’s is 107%. The Eurozone alone is home to a number of troubled nations – Greece (181%), Portugal (132%), Italy (155%), France (115%), etc. Compounding the problem for these nations is they owe their debt in a fiat currency they can’t print. The European Central Bank controls the euro, and that puts all these nations at potential risk of default if they can’t make their debt payments. A default by any of those nations will ripple throughout the European banking system which holds billions of euros worth of government bonds. If European banks become insolvent, financial contagion will spread throughout the world and plunge the world into a financial crisis far worse than the Great Recession… (READ MORE)