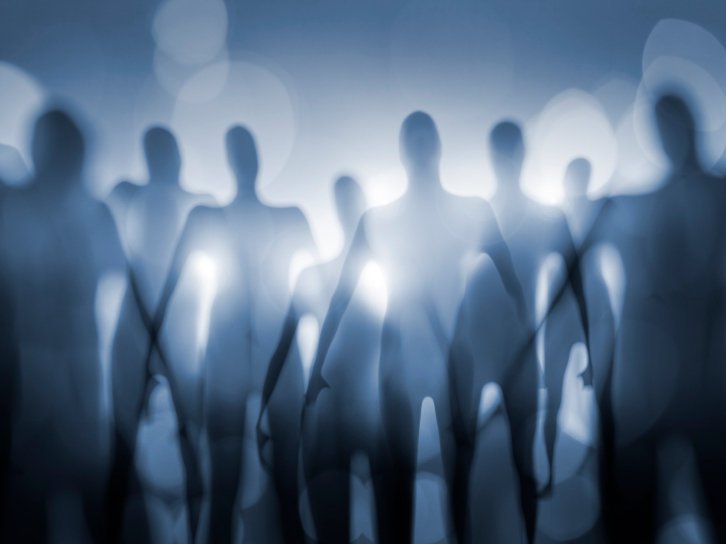 Across the vast desert plains of Western Australia, on the lands of the Wajarri Yamatji people, lies one of the most capable radio telescope arrays in the world. Containing 36 dish antennas, the Australian Square Kilometre Array Pathfinder, ASKAP, is an eye to the universe. The three dozen antennas watch for radio waves that crash over the Earth. Over the last two years the antennas have, on occasion, been pointed toward the heart of the Milky Way, our home galaxy. And, on occasion, they’ve detected a highly unusual radio signal — one that does not seem to fit with any object we currently know is lurking in the cosmos. The detection of the signal appears in the Astrophysical Journal on Oct. 12. It was first published as a preprint on arXiv in September. The name of the strange signal is a mouthful: ASKAP J173608.2-321635. We’re going to call it the Ghost. Between April 2019 and August 2020, the Ghost was spotted 13 times but without any consistent timing. It exhibits a range of characteristics that make it highly unusual and unlike other radio sources from the depths of the Milky Way… (READ MORE)