Who Were The Enigmatic Urartian Gods? 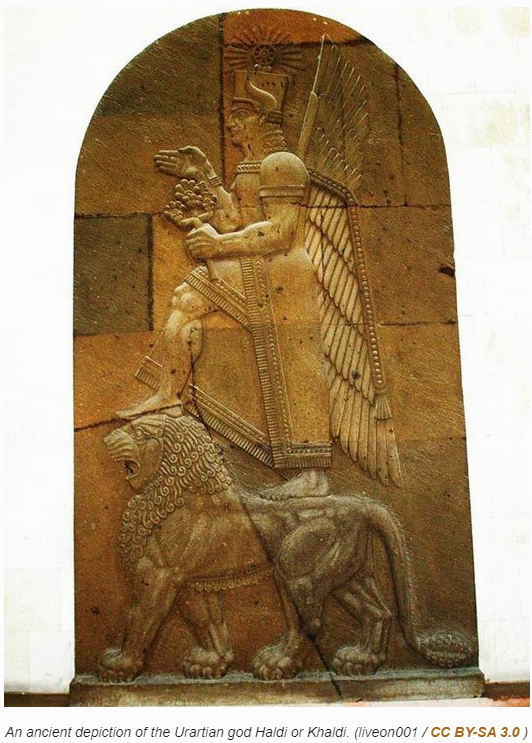 One of the more enigmatic entities of ancient history, Urartu rose to power in the 9th century BC, spreading its influence around illustrious Van Lake in present-day Turkey. From the start, Urartu was a powerful rival of its neighbor, the Assyrian Empire. Assyrian inscriptions tell us a lot about the ancient Urartu people and culture. The kingdom waned in power during the 6th century BC, before being overcome by the expanding Iranian tribe of Medes. Today, the realm of Urartu is connected with the identity of the people of Armenia and plays a major role in that nation’s nationalism. In modern historiography however, Urartu continues to be a subject of much research. One topic that still needs a lot of study is the pantheon of this ancient kingdom. Who were the enigmatic Urartian gods? (READ MORE)