Biden Has ‘Turned His Back On Israel,’ Mike Pence Tells Republican Jewish Coalition 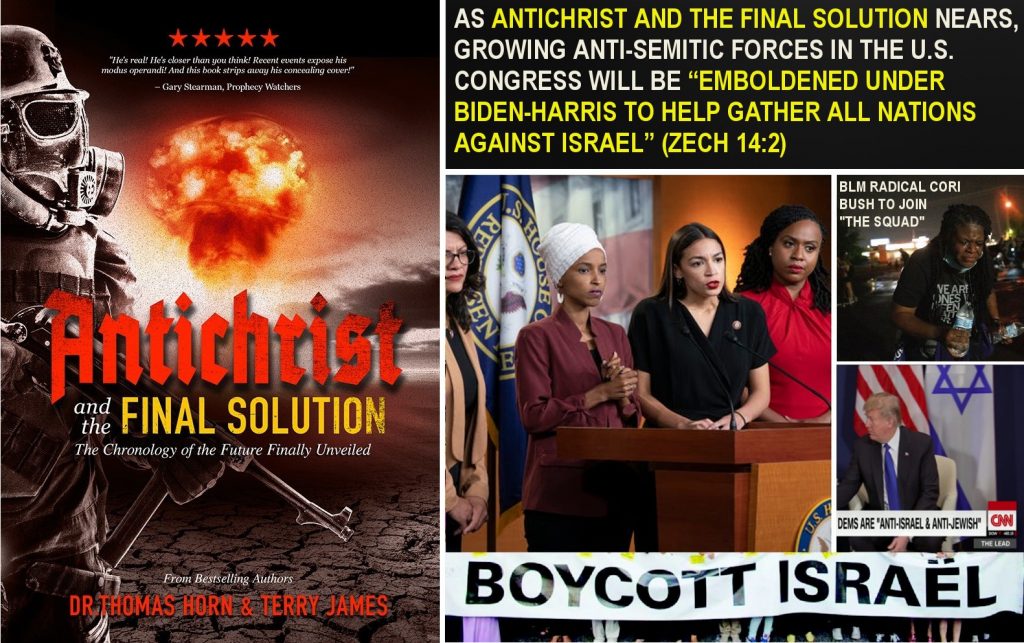 Former Vice President Mike Pence on Saturday took aim at President Biden over his administration’s treatment of Israel. “Make no mistake about it, President Joe Biden has turned his back on Israel,” Pence charged as he addressed the Republican Jewish Coalition’s influential annual leadership meeting. Biden has “restored funding for the Palestinian Authority, announced his intention to rejoin the Iran Nuclear Deal, and now the Biden administration is planning to open a consulate in Jerusalem for the Palestinian people,” Pence told the gathering. “This is an unlawful step and it’s time for Congress to act to deny President Biden from… (READ MORE)