ALBERT Einstein was given a guided tour of a flying saucer after it crashed at Roswell, it has been claimed. The iconic physicist – famed for his E = mc2 formula on mass and energy – also got to see an alien autopsy, according to his former assistant. Dr Shirley Wright said she accompanied him on the top-secret trip to the desert in New Mexico, US. She detailed what they saw in a series of tape recordings made shortly before her death in 2015, and only made public now. Dr Wright said the alien craft – which reportedly crashed in July 1947 – appeared damaged on one side. She added: “It was disc shaped, sort of concave. Its size stood up to one fourth of the hangar floor. The body of the ship was what I would call today a rather reflective material but when you got up close to it, it was rather dull. They were very curious about what the materials were.” The spaceship was surrounded by guards, photographers and specialists who were studying it, she claimed. Einstein studied the UFO’s “propulsion system” and “He was not disturbed at all by seeing the actual evidence… (READ MORE) 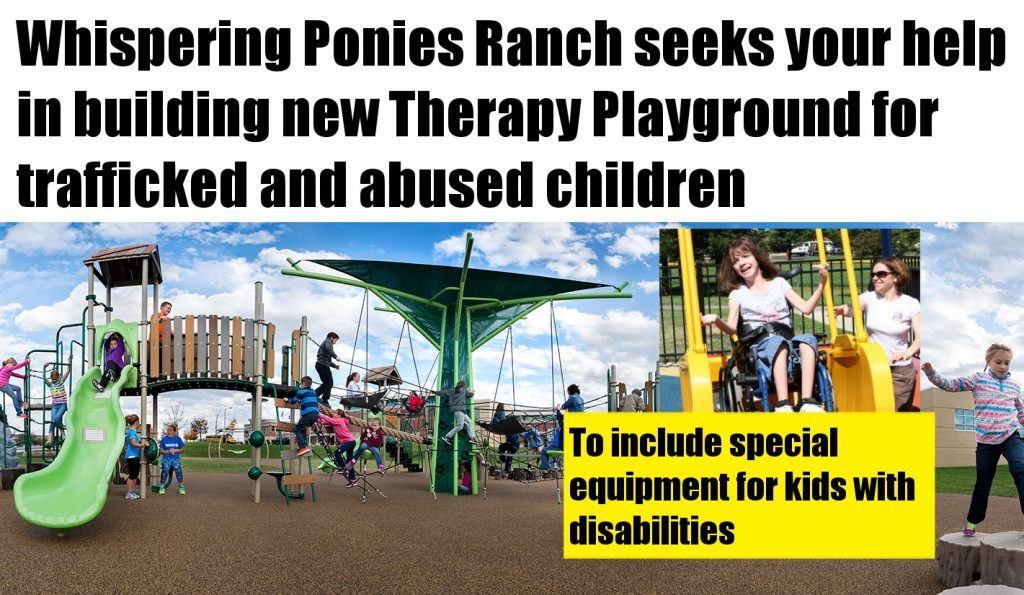 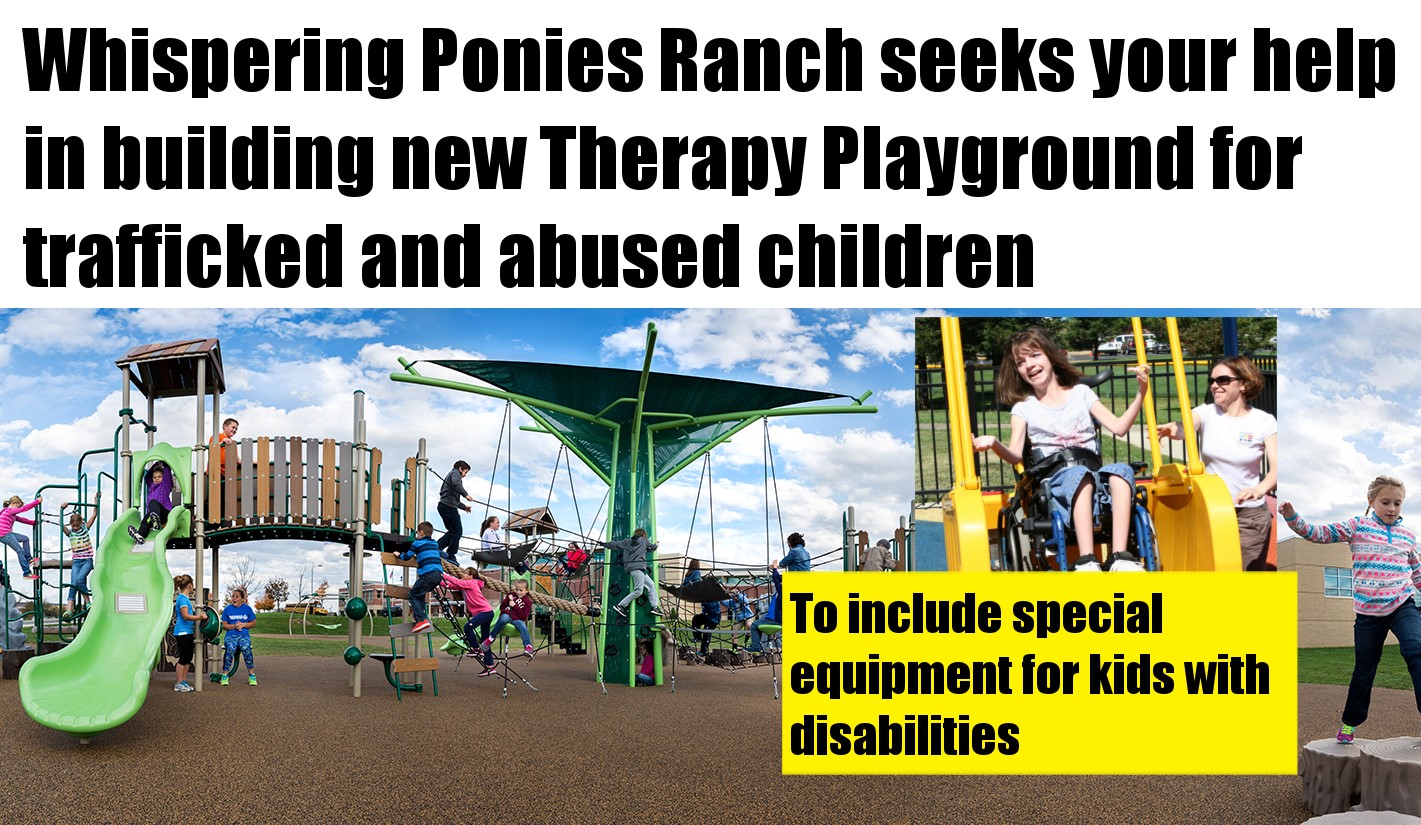 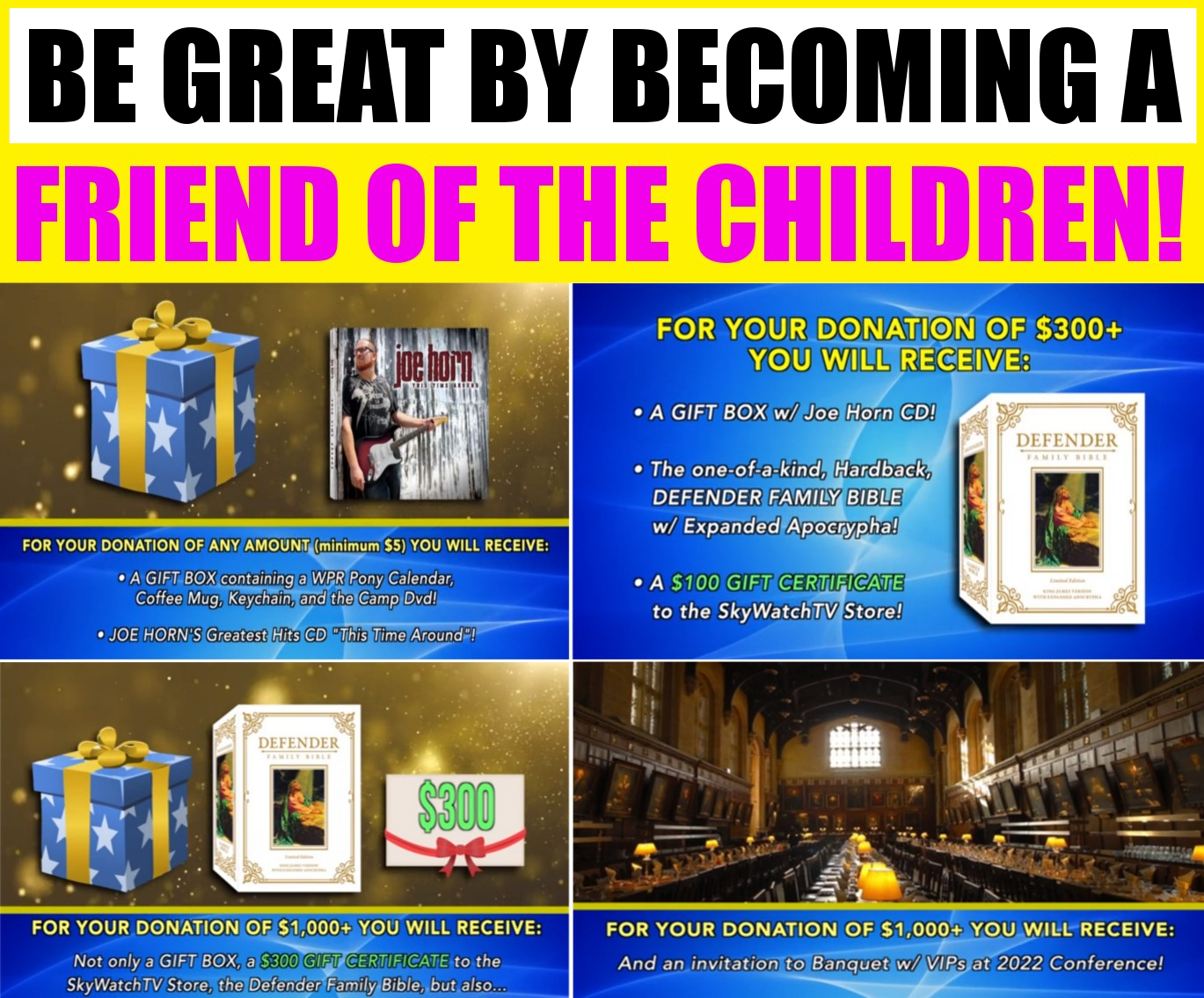