Do You Have A God-Given Right To Defend Yourself? 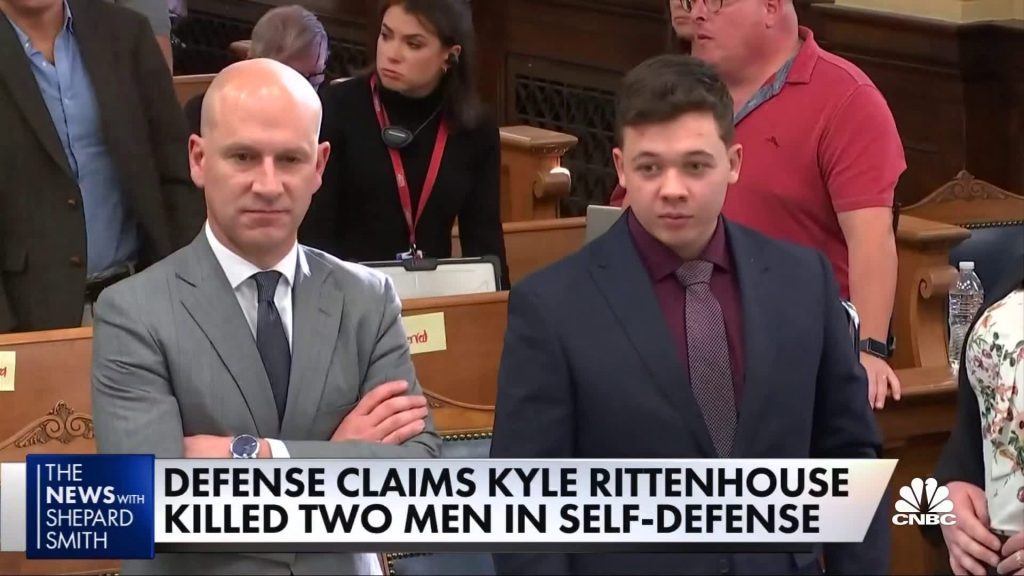 As of this writing, the trial of Illinois teenager Kyle Rittenhouse is concluding. You may have heard about it: Kyle went to the BLM riots in Kenosha last summer in the community where his father lives. Because he was going into what was arguably a domestic war zone, he armed himself with a rifle (Kyle is too young to purchase a handgun, but legally old enough to possess a rifle) to defend himself if the need arose. And it did. While there, Kyle shot three people who attacked him, killing two of them. The key question of the trial naturally centers on the question of self-defense… But what biblical support exists for that belief? Actually, quite a bit. An illustration is found in the book of Esther: “By these letters the king permitted the Jews who were in every city to gather together and protect their lives — to destroy, kill, and annihilate all the forces of any people or province that would assault them” (8:11-12). When it comes to possessing weapons to protect oneself and others, a good example is found in Nehemiah. In order to keep his people from being harmed by those trying to stop the rebuilding of the city, Nehemiah had them arm themselves: “From that day forward, half of my men were doing the work and half of them were taking up spears, shields, bows, and body armor…Those who were carrying loads did so by keeping one hand on the work and the other on their weapon. The builders to a man had their swords strapped to their sides while they were building” (Neh. 4:16-18)… (READ MORE) 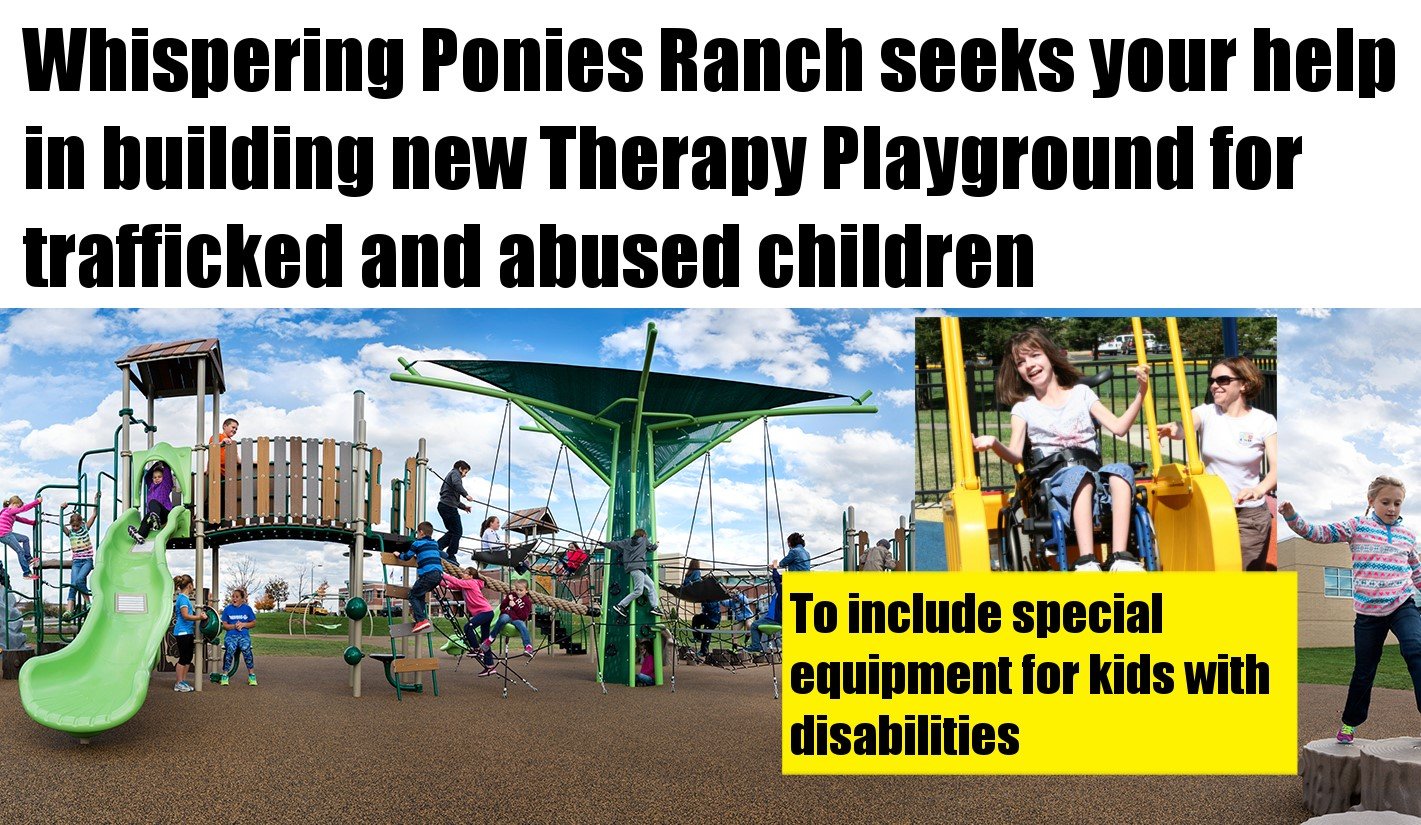