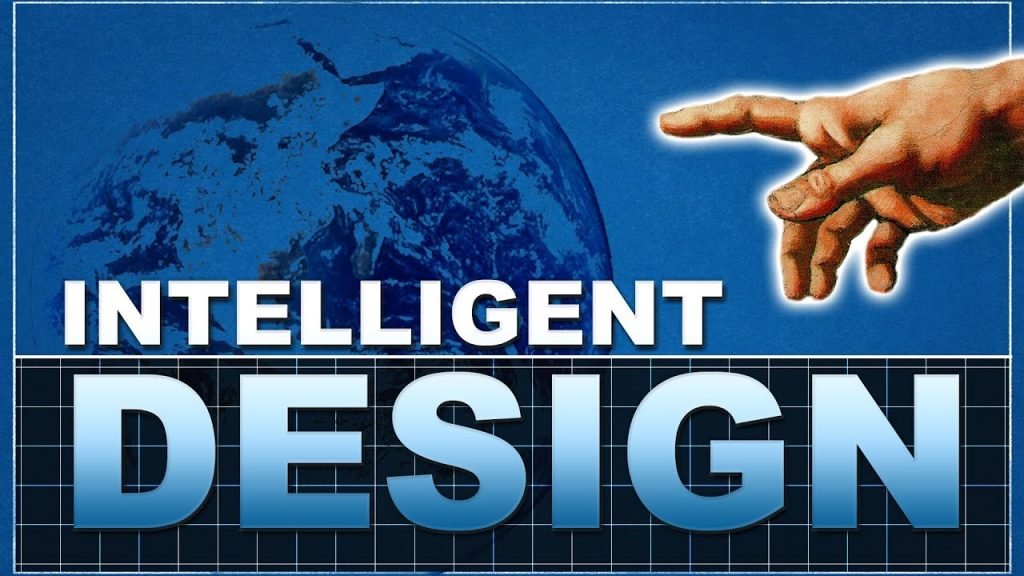 Why is there something instead of nothing? This is a question that has long haunted scientists, beyond the what to the why. For a long time, the widely accepted answer from astrophysicists, astronomers, and others was that the universe always existed. This so-called “steady-state theory” was a favorite of materialists because it sidestepped any need for a Creator. However, in the 20th century, the collective evidence became overwhelming, forcing scientists to accept that space, matter, energy, and even time had a beginning. Ergo, the cosmos is not eternal. The “Big Bang” theory, which replaced the steady-state theory, wasn’t as much an explanation for how the universe came to be as it was a description of the immediate aftermath of its beginning. The initial first cause, i.e. whatever it was that set off the Big Bang and provided the fine-tuning necessary to produce a life-friendly universe, remained a mystery. At least, it was a mystery for those unwilling to accept God as the first cause… (READ MORE)