Earthquakes Of Biblical Proportion—US And Canada Said Due For Major Events, Matter Of When Not If 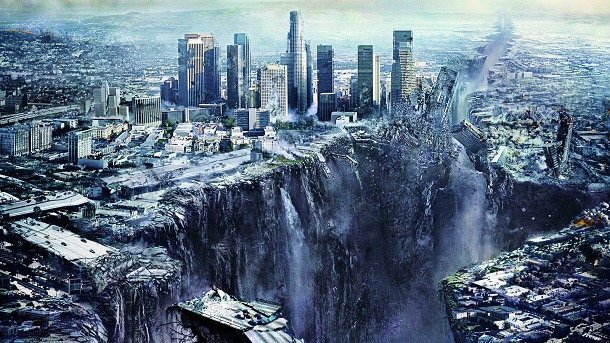 AN EARTHQUAKE warning was issued for the Pacific Northwest, with experts claiming “it’s not a matter of if, it’s a matter of when” a large-scale natural disaster happens. It has been centuries since the contiguous US, the entirety of the states, experienced a “Big One” — an earthquake with a magnitude greater than 9.0. The last on record was an earthquake in 1700 with an estimated magnitude of 9.0. This was along the Cascadia subduction zone where the Juan de Fuca plate is diving underneath the North American plate… (READ MORE)