Is The Stage For David Wilkerson’s ‘Thousand Fires’ Prophecy Ready? 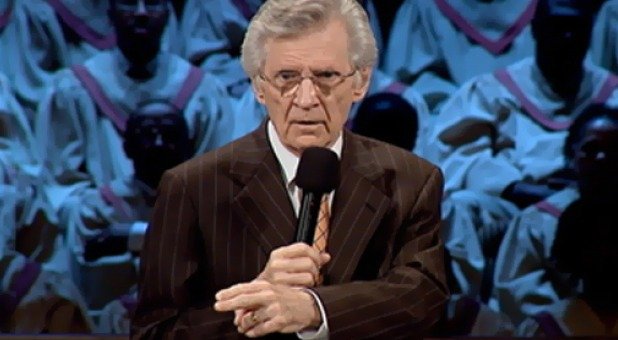 New York Mayor Bill de Blasio has decided that purging thousands upon thousands of important municipal workers will make the city a safer place. But instead, could it actually be setting the stage for complete and utter chaos? Earlier today, when I visited Steve Quayle’s website, I noticed that he had mentioned David Wilkerson’s prophecy about widespread fires in New York City. I instantly remembered the prophecy that he was talking about, and I decided to go look it up again… (READ MORE)