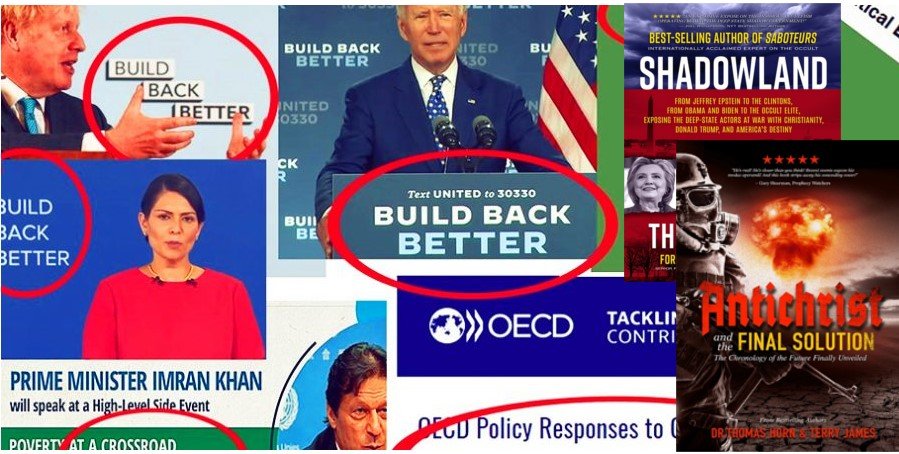 The Build Back Better Act prohibits the use of funds to renovate or improve “buildings or facilities that are used primarily for sectarian instruction or religious worship,” Fox News reports. According to the text of the legislation, “a recipient of funds” for infrastructure improvement “may not use the funds for modernization, renovation, or repair of facilities… that are primarily used for sectarian instruction or religious worship; or… in which a substantial portion of the functions of the facilities are subsumed in a religious mission.” “The congressman was disappointed that Democrats wouldn’t grant such a simple request to help our children during previous negotiations,” Kelly’s spokesperson told Fox News. “His Religious Freedom Amendment was an inclusive bill that would have given parents greater choice and allow them to pick a child care service that was best for them… (READ MORE)