Gobekli Tepe Archaeoastronomy And The Second Hill Of Osiris? 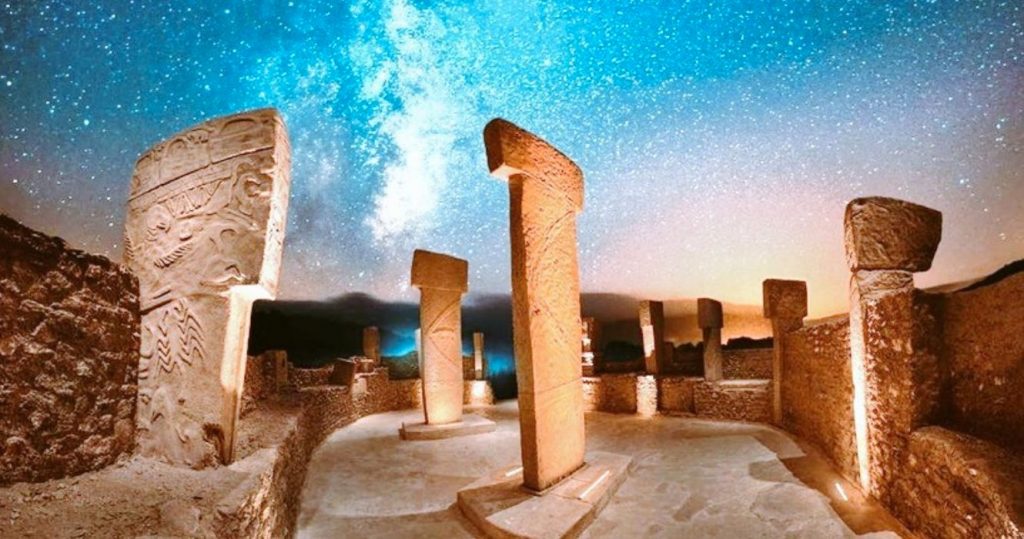 So, what are we to make of this combined reference to the pole star and the ascent of Orion’s Belt c.10,500 BC? Taking the hill’s original name Portasar — the Umbilical Cord of Asar — Osiris is himself associated with Orion , and his dwelling place is Giza, the plateau identified in Egyptian texts as Rostau, a gateway to the Otherworld. Robert Bauval and Adrian Gilbert have convincingly shown how the foundation plan of the three main Giza pyramids mirror the alignment of Orion’s belt during the epoch of 10,500 BC, this time during the spring equinox, while the central pyramid references the north celestial pole. (Bauval & Gilbert) An Armenian Giza Plateau? Could Göbekli Tepe be an Armenian Giza Plateau, an extension of the house of Osiris? (READ MORE)