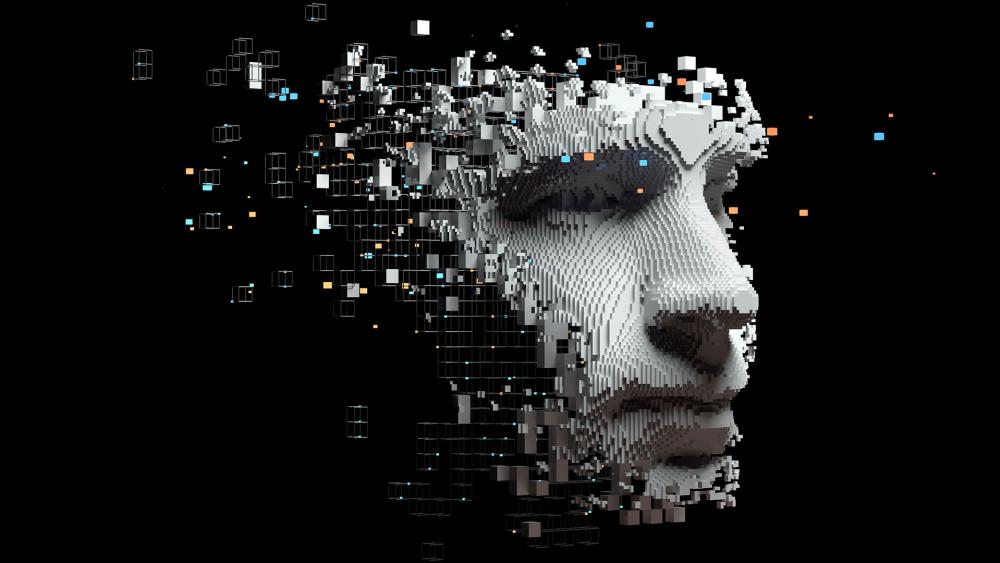 A Christian entertainment and media company has released a new single that is performed by a virtual gospel artist made from artificial intelligence. The virtual artist, named JC, was created by Marquis Boone Enterprises (MBE) in Atlanta, Georgia, CBN News reports. According to MBE’s website, the company was founded in 2013, and its vision is to “captivate, cultivate, commission and coach widespread audiences with solid expressions of God’s love through entertainment.” Last month, MBE dropped its first single, “Biblical Love,” which is entirely performed by JC. According to a press release, JC was created to be a “forefront runner in the Metaverse on Meta.” Relevant Magazine reports that the gospel song was written, recorded and performed by an algorithm. Moreover, a press release about the song states that it is… (READ MORE)