If The Left Gets Their Way, You Will Need A License To Raise Your Own Child 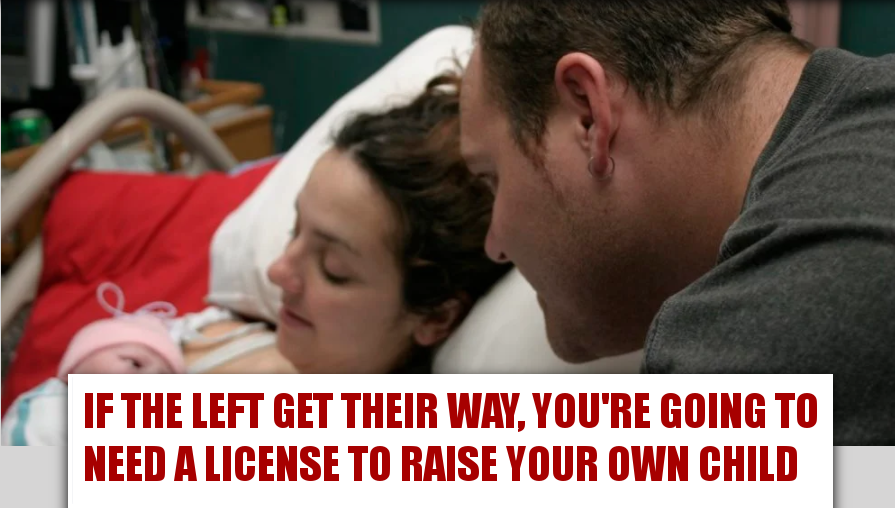 Parents are now more aware than ever that their right to raise their own children is in danger. Recent election results in Virginia and elsewhere testify to that awakening. A lot of the news focused on the public school curriculum of critical race theory, which pits children against one another based on their race. Parents never signed on to that. But they’re also waking up to a host of other disturbing trends in public education […] Parents ought to be asking: What next? If those trends are left unchecked, I think the answer could be the state licensing of parents. Social engineers would certainly like to see legislation that allows the state to assess parents for “fitness,” dictating whether people can raise their own children. But you won’t see statist politicians or left-wing school boards speaking openly about such licensing. The timing isn’t right, especially after recent elections… (READ MORE)