Mysteries Of Ancient Science And Tech – From Antikythera To Pharos 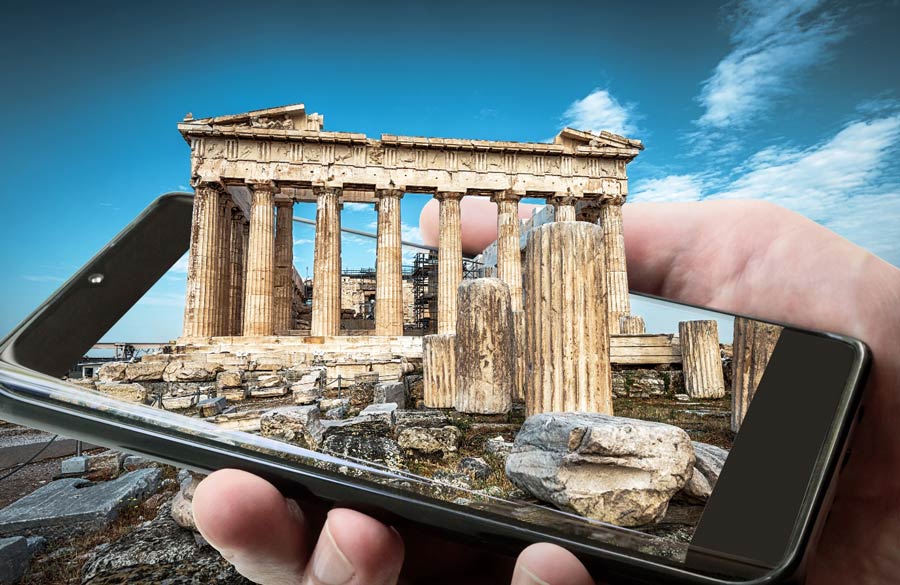 The Antikythera computer was the culmination of advanced mathematics, astronomy, metallurgy and engineering. It incorporated the philosophy and science of Aristotle, the gears of Ktesibios, the mathematics and mechanics of Archimedes, and the astronomical ideas of Hipparchos. The Antikythera computer and the infrastructure of technology that made it possible were the products of the golden age of ancient Greek science and technology in the Alexandrian Era, which came about between the late 4th century BC to the 2nd century AD. The Antikythera clockwork geared device was probably made in Rhodes, Corinth or, more likely, in one of the daughter-poleis of Corinth in northern Greece, Kerkyra, Epiros, or Syracuse, Sicily. Rhodes and Syracuse are the most attractive possibilities for giving birth to the Antikythera Mechanism-like devices… (READ MORE)