Atheist Dove Into The Bible To Try And Debunk His Christian Dad’s Faith, But Uncovered Something Else Entirely 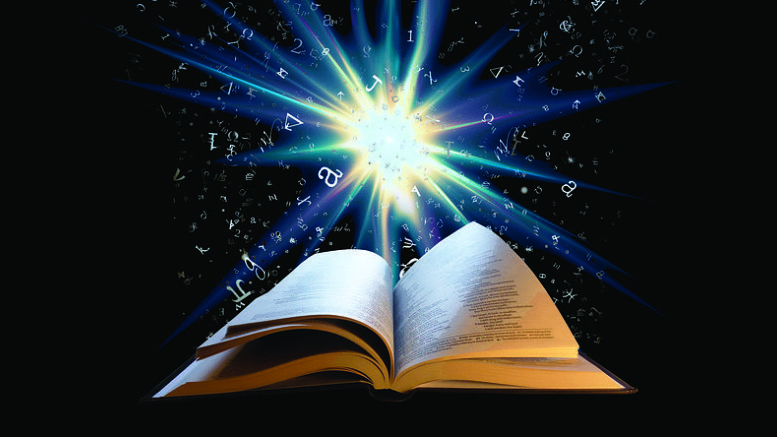 A Canadian atheist named Scott was once on a pointed mission to debunk his father’s Christian faith, so he decided to take strategic steps to expose the purported error of his dad’s ways. “He downloaded the [YouVersion] Bible app in an effort to refute his father who was a Christian,” YouVersion creator Bobby Gruenewald told Faithwire. “He wanted to basically say, ‘Look, I read the Bible and I’m going to show you why what you believe is wrong.’” But something unexpected unfolded: Scott started to see the Bible in an entirely new light. “He began to see God’s voice in Scripture,” Gruenewald said. Rather than using verses to disprove his father’s faith, the man found himself drawn in by what he was reading… (READ MORE)