Majority Of Americans Point To Kings Of The East – Not Gog-Magog – As Biggest Threat To US In Poll: 71% Say They Fear Military Conflict With China As Tensions Mount Over Taiwan During Weak Biden Administration 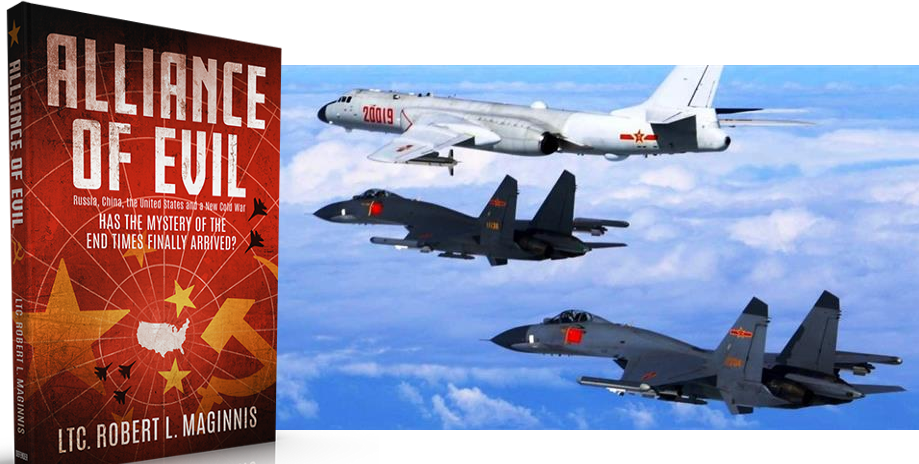 A majority of Americans say China – and not Vladimir Putin’s Russia – poses the biggest threat to the nation, with more than 70 percent saying they fear a military conflict with the Communist country, in a shocking new poll. China has surpassed Russia, North Korea and Afghanistan as the biggest possible threat to America, the Reagan National Defense Survey found.  ‘For the first time in our survey, a majority of the American people identify a single country as the greatest threat facing the United States: China,’ the right-leaning institute reported. However, those polled who identified as Democrats agreed with their Republican counterparts, with 55 percent of Democrats joining 64 percent of Republicans in saying China does pose the biggest threat. The numbers were even more stark when asked if they foresee a potential military conflict with China with 71 percent saying yes. Of those, 79 percent of Republicans and 66 percent of Democrats said their could be a war between two of the world’s superpowers… (READ MORE)