Why Incarnation Is Necessary For A Proper Biblical Interpretation 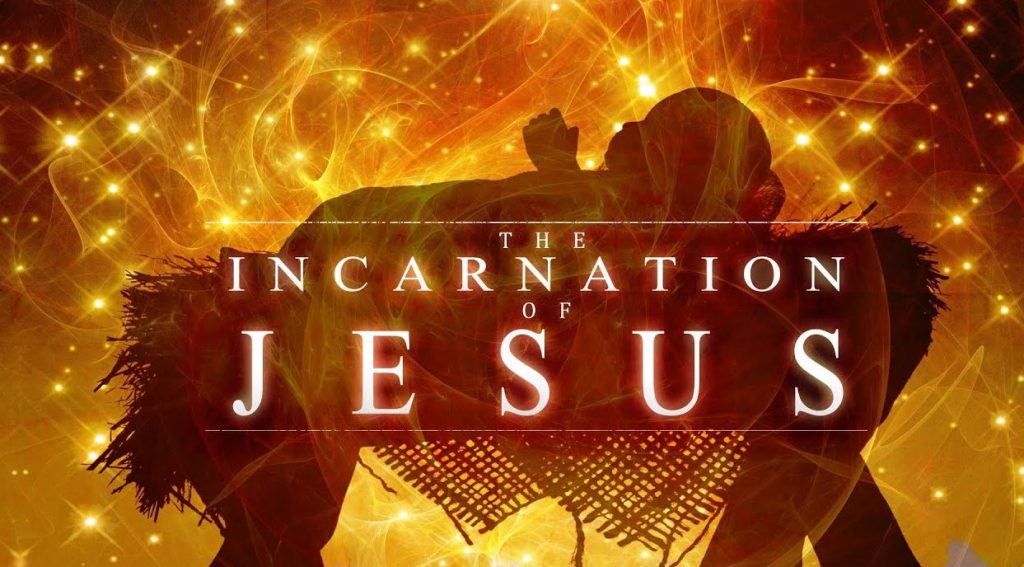 The Bible teaches us that it is impossible to know God or the Scriptures outside of the physical, experiential realm. John 1:14-17 teaches us that the glory of God was revealed to us in Christ when He became flesh and tabernacled among us. 1 John 1:1-2 says: “That which was from the beginning, which we have heard, which we have seen with our eyes, which we looked upon and have touched with our hands, concerning the word of life— the life was made manifest, and we have seen it, and testify to it and proclaim to you the eternal life, which was with the Father and was made manifest to us..” Hence, in the Hebraic understanding of biblical interpretation, there was of necessity an intersection between the physical and spiritual world. However, by the second century, through the influence of Greek culture, the faith was communicated merely through creeds, concepts, and metaphysical ideas to better relate to the Hellenistic culture. The focus was on the pre-existent Logos in some ways, more than the incarnate human Jesus (who died physically and rose bodily). The Roman/Greco understanding of Jesus brought us amazing concepts describing Jesus as God of God, the Light of light, true God of true God, begotten not made, of one essence with the Father. This illuminated a different perspective of Jesus than the Hebrews who looked at Jesus primarily as Messiah, the Savior who enunciated His eternal kingdom when He appeared on the earth… (READ MORE)