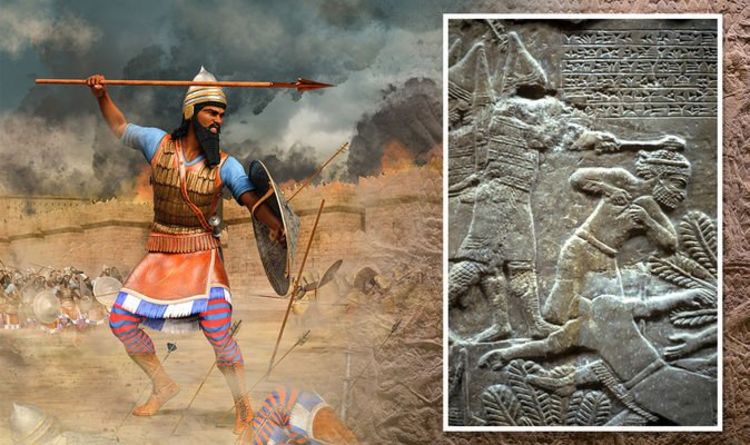 In 701 BC, the Assyrian empire was a superpower that waged a bloody campaign against the Kingdom of Judah, all while openly mocking the God who delivered them out of Egypt. “After all that Hezekiah had so faithfully done, Sennacherib king of Assyria came and invaded Judah. He laid siege to the fortified cities, thinking to conquer them for himself,” (2 Chronicles 32:1). The Assyrians controlled land extending from modern-day Iran all the way to Egypt. Instead of using the firepower and warplanes we see in battle today, the Assyrians dominated with siege ramps. Now, for the first time, a team of archaeologists has reconstructed how the Assyrians may have built a massive siege ramp used to conquer the biblical city of Lachish – the second most important city after Jerusalem during those times. The archaeological remains from the city of Lachish live on today in Southern Israel. The team of researchers from Hebrew University in Jerusalem and Oakland University used archaeological excavations at Lachish, Assyrian and biblical texts, iconography, and 21st-century drone images to create a detailed digital map of where the ramp stood nearly 3,000 years ago… (READ MORE)