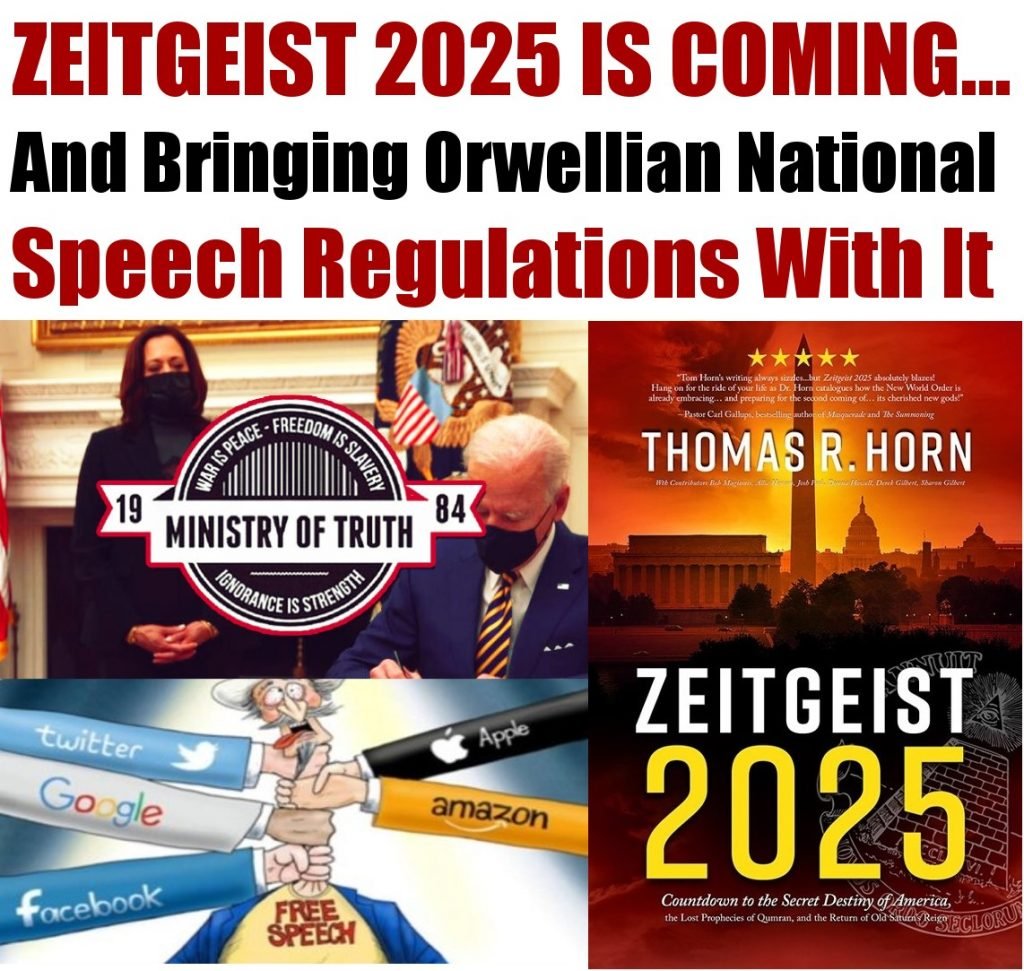 Facebook, Twitter and other big tech companies actually want Internet speech regulations.  In fact, Facebook has been spending millions of dollars on ads that openly call for more government regulation of speech on the Internet. At first glance, it may seem odd that Facebook wants more government regulation of the tech industry, but it actually makes perfect sense.  If the federal government is the one making the rules, Facebook and the other big tech companies can legally censor you into oblivion without ever having to worry about any legal consequences. And then because all other social media platforms in existence will have to follow the exact same rules, there will be nowhere else for you to turn.  There won’t be any “free speech alternatives” to Facebook and Twitter, because all of those “alternatives” will be forced to apply the same speech standards that Facebook and Twitter and applying… (READ MORE)