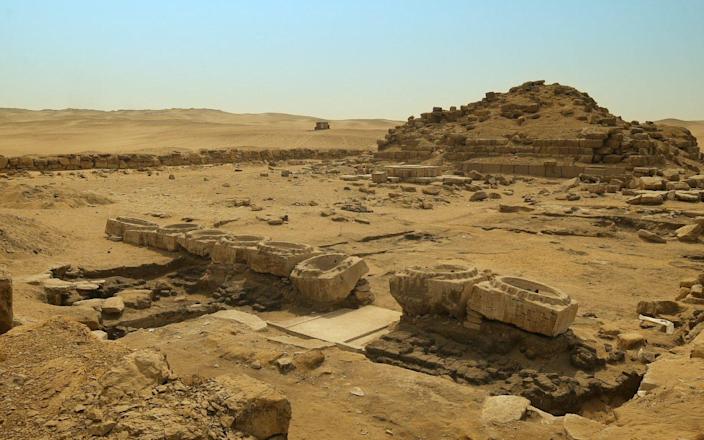 Archaeologists toiling in the Egyptian desert have made one of the most important discoveries of the last 50 years after unearthing one of the four lost sun temples. It is thought half a dozen sun temples were erected by the pharaohs of the fifth dynasty to complement their pyramids. The vast pyramids were built by pharaohs to be their final resting places and to ensure they became a god in the afterlife. Sun temples, however, took the deification desire one step further and were intended to make the pharaoh a god while still alive. But while experts believe six were built by different pharaohs, only two have ever been found by modern archaeologists… (READ MORE)