Were Recent Tornadoes A Prophetic Warning To The Biden Administration?

A message embedded in the catastrophic tornadoes that hit the U.S. in December warns Biden and the UN not to interfere with Israel’s covenant. As recorded in the Bible, God gave Abraham and his descendants through Jacob the land of Israel as an everlasting possession. Though He exiled them for their disobedience, He brought them back as promised. And in 1948, as prophesied, He made Israel a nation once again. But in 1948 and 1967, Israel’s neighbors tried to remove the Jews from the land. Yet, God granted them victory and increased their territory, including the West Bank and the Temple Mount. Since then, the nations have relentlessly tried to force Israel to relinquish this land. And the U.S. has led this effort. For the past 30 years, almost every U.S. President has pressed Israel to surrender land gained in the Six-Day War in exchange for peace. And since that time, these efforts have resulted in extraordinary natural disasters in the U.S. within days… (READ MORE) 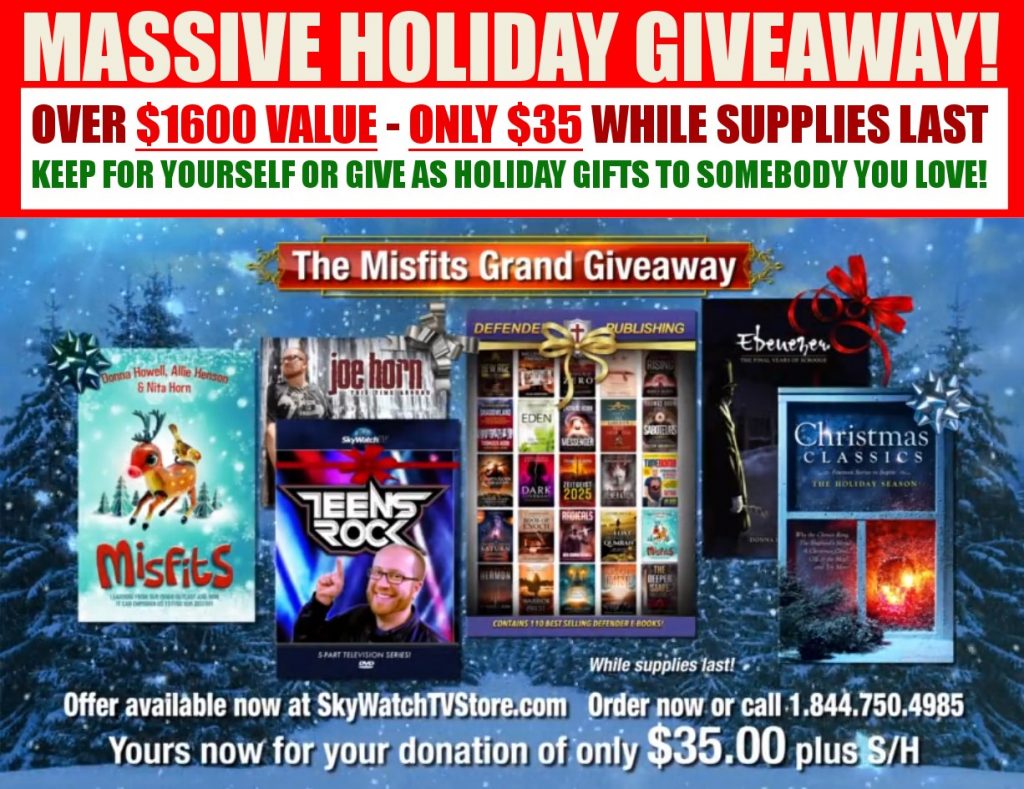 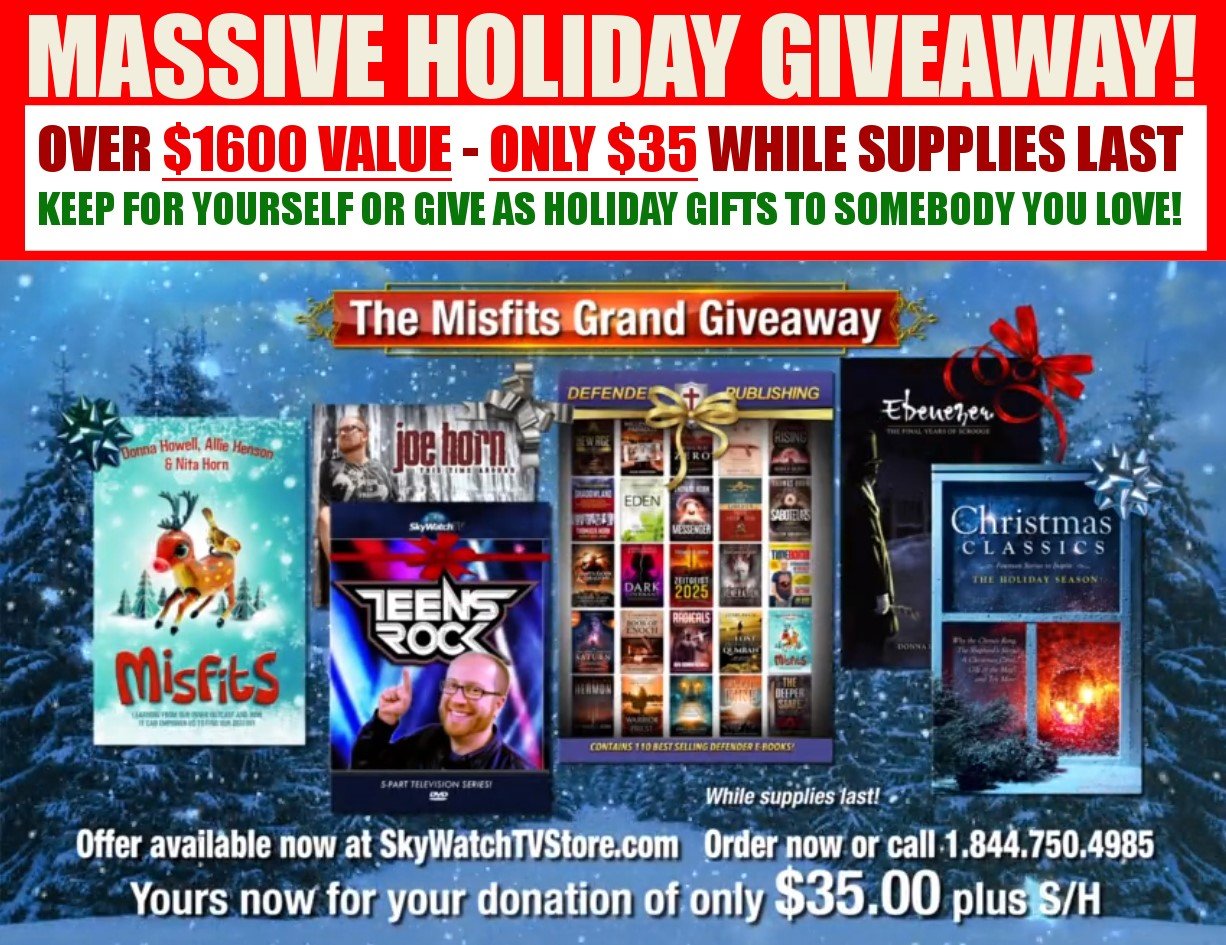