WITH “THE SECRET DESTINY OF AMERICA” RAPIDLY APPROACHING…Seven In Ten Americans Agree: US Democracy Is In Crisis, At Risk Of Failing, See Civil War On Horizon 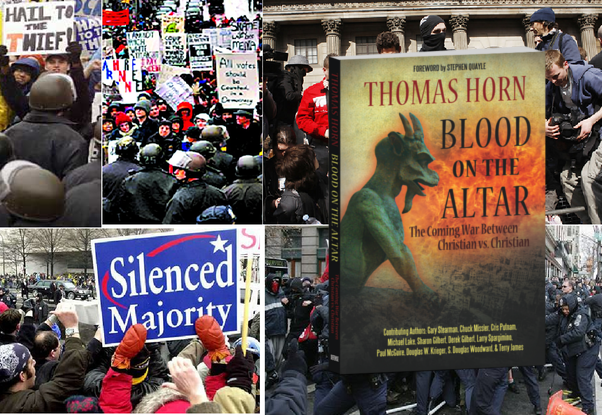 A new NPR/Ipsos poll conducted nearly a year after the January 6th incident at the U.S. Capitol, “finds that Americans hold mixed views on how to characterize the events that unfolded that day – views that are driven primarily by partisan affiliation and news consumption. Moreover, more than one-fifth of the American public agrees that it is sometimes okay to engage in violence, either to protect American democracy or our culture and values. Though many items in this survey underscore the deep political and cultural divisions that exist, one thing is clear: most say American democracy, and America itself, is in crisis and at risk of failing. Detailed findings: 1. A strong majority of Americans are feeling pessimistic about the state of the country, feeling it is in crisis. Overall, 64% agree that American democracy is in crisis and at risk of failing. Even more, 70%, feel the same about America itself.

To understand what is quickly unfolding, watch episode 1 in THE SECRET DESTINY OF AMERICA REVEALED by Dr. Thomas Horn and the SkyWatch team below! 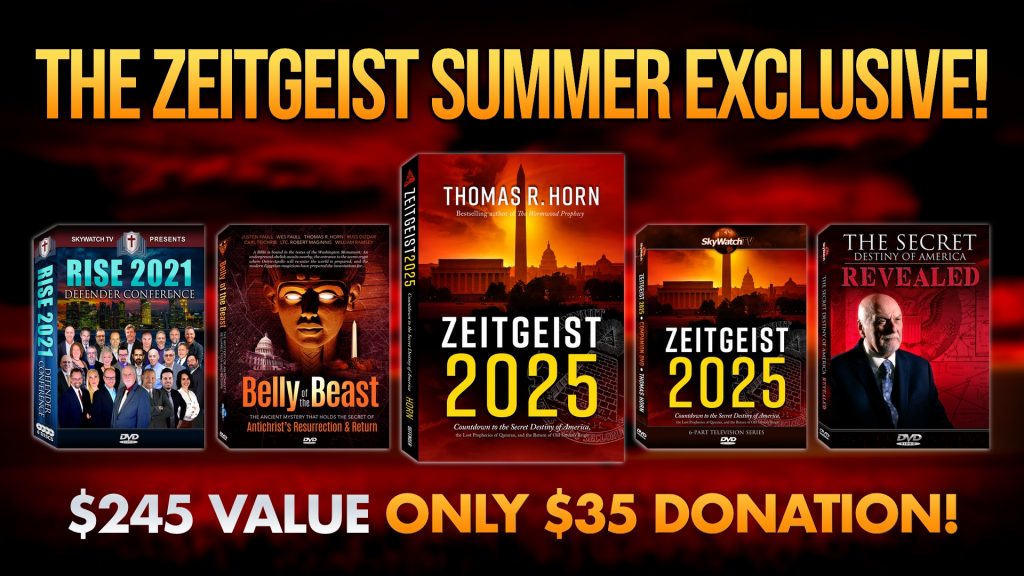 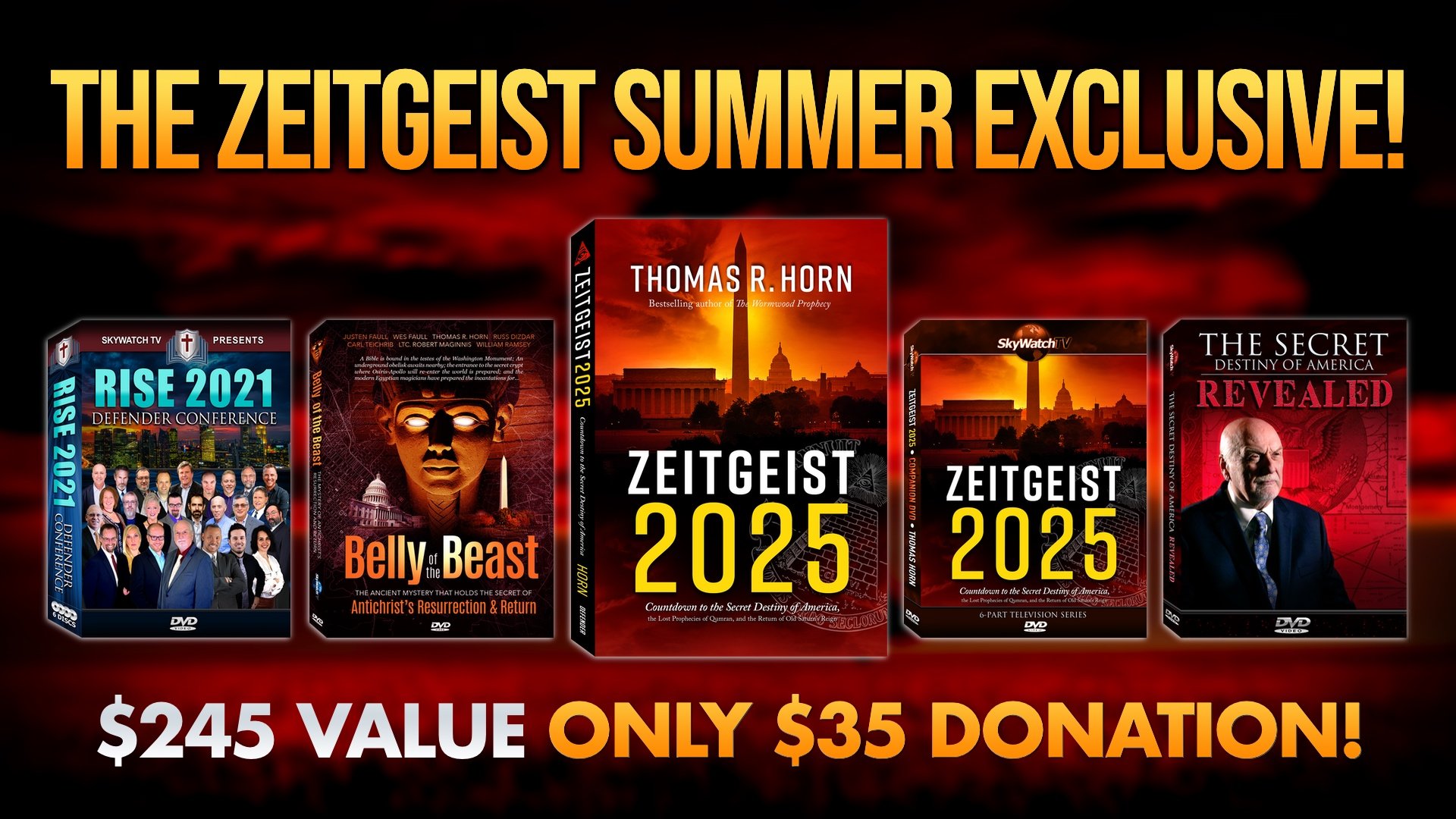