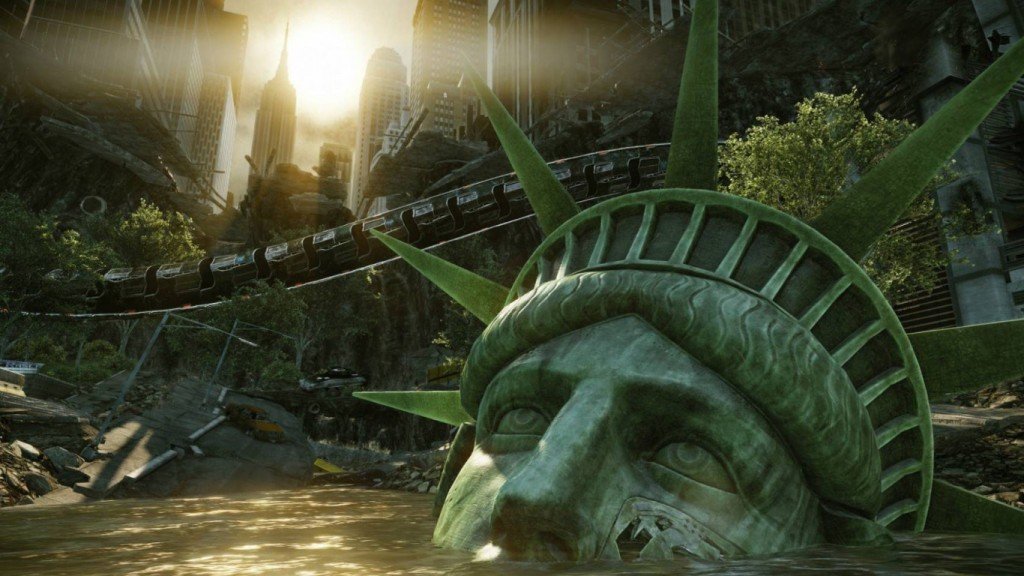 A majority of Americans now believe democracy in the United State is in danger of disappearing, according to a troubling new poll. Just 26% of those surveyed said they felt US democracy would be secured for future generations, while 51% agreed with the statement, “U.S. democracy is at risk of extinction.” An additional 23% said they were unsure, according to data from Schoen Cooperman Research. The fear of extinction fell evenly along partisan lines with 49% of Democrats and 49% of Republicans agreeing the republic was in danger. They were joined by 54% of independents. The polling showed widespread pessimism and distrust had increased through 2021. Just 54% of Americans said they believed Joe Biden was the legitimate winner of the presidential election. That figure was 64% when the same pollsters asked the question in April… (READ MORE) 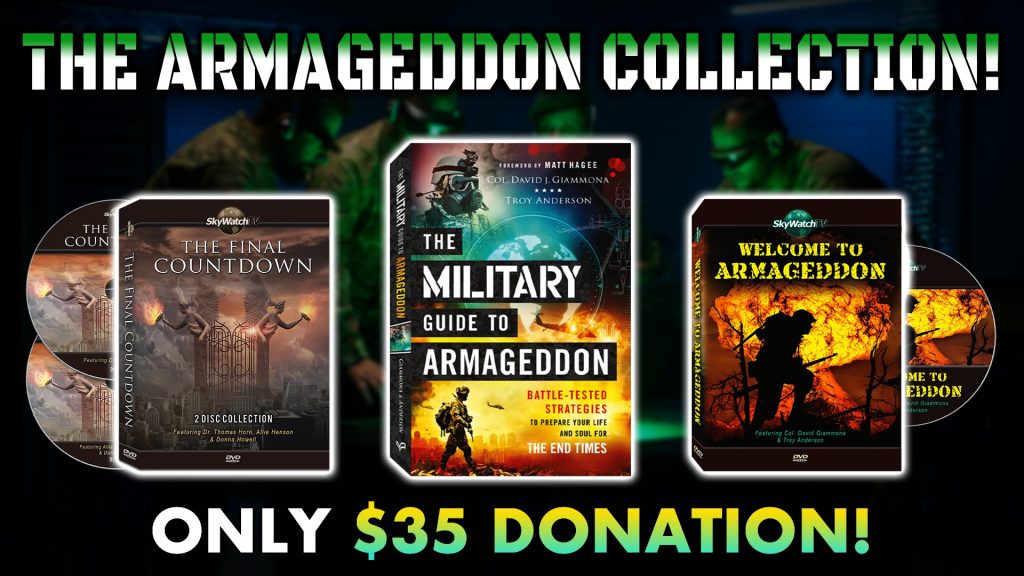 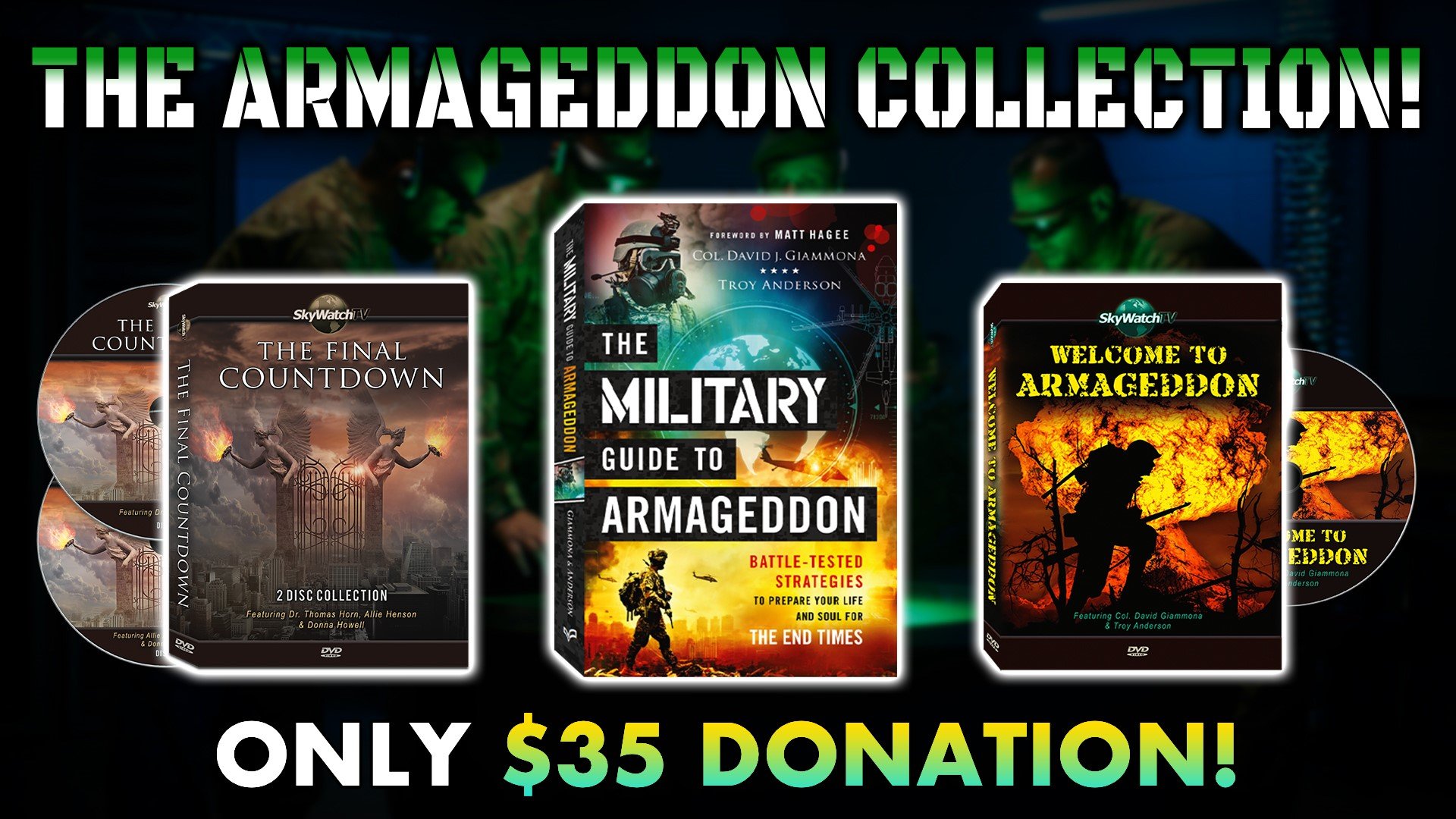