THE “DISAPPEARING” IS IMMINENT… And This University Professor’s Sobering Picture Of Christianity In America Echoes Dr. Thomas Horn’s BLOOD ON THE ALTAR End-Times Forecast 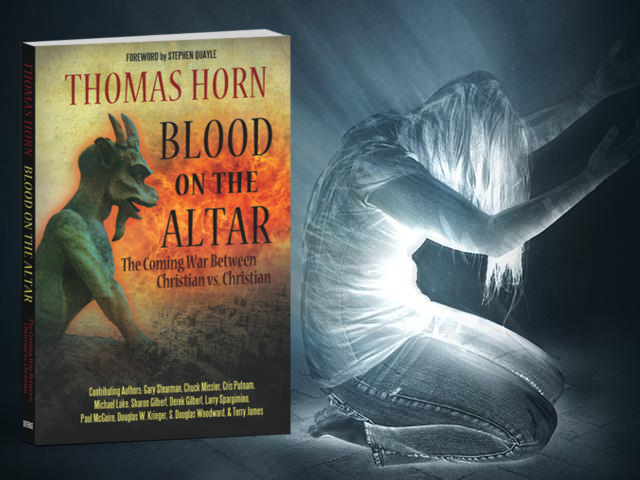 George Yancey (PhD, University of Texas) is a professor of sociology at Baylor University and the author of a number of books on racial reconciliation, as well as books on the increasingly hostile, anti-Christian environment in America, especially in academia. And he is a fair-minded scholar, basing his views on hard data and not afraid to criticize his own, evangelical side. Yet he, too, is sounding the alarm, with one volume actually titled, So Many Christians, So Few Lions: Is There Christianophobia in the United States? Prof. Yancey began his 2015 book, Hostile Environment: Understanding and Responding to Anti-Christian Bias, with a striking personal illustration. He wrote: “I remember vividly a disturbing conversation that I once had with a good Christian friend who taught in a high school. He told me that he mentioned one day in class that some Christians around the world were being killed for their faith. To his amazement, some students approved of these murders. In their minds, it was time for Christians to face the same death that Christians had inflicted on others. I was struck by the ahistorical nature of this line of thought… (READ MORE)