ON MAY 22: BIDEN TO HAND OVER AMERICAN “SOVEREIGNTY” TO WORLD HEALTH ORGANIZATION 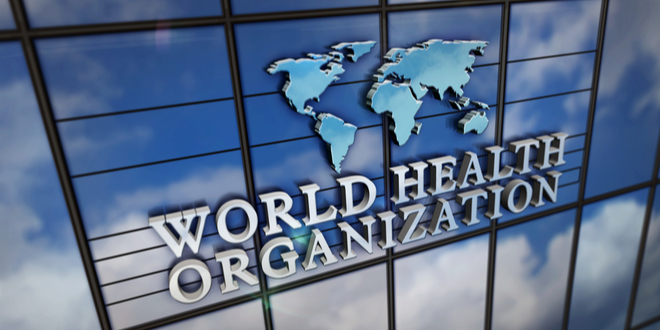 Officials from the Biden Administration are working to give the World Health Organization the power to unilaterally declare a health emergency in any country, thereby giving them emergency powers. The message from the administration and the vote are going unreported by the heritage media, but former Congressman Michele Bachmann is working hard at sounding the alarm. Bachmann has stated that the upcoming vote in Geneva over the Biden Administration’s amendments would cede U.S. sovereignty to the WHO over national healthcare decisions in what she described as “the biggest global power grab that we have seen in our lifetimes… (READ MORE)