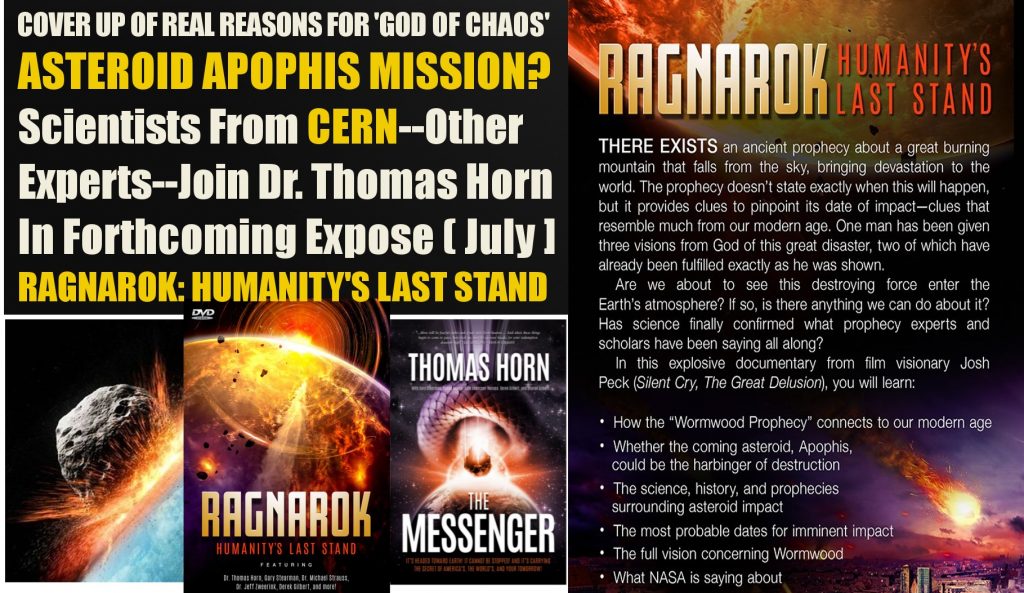 NASA announced yesterday that it will grant extensions for eight missions currently underway. While most missions were extended three years, one was extended for nine: The Origins, Spectral Interpretation, Resource Identification, Security, Regolith Explorer (Osiris-REX) spacecraft, which just visited and sampled the asteroid 101955 Bennu and is due to drop off samples at Earth late this year, will continue onward toward another target of opportunity: the potentially hazardous asteroid 99942 Apophis. The extension will see the mission redesignated as Osiris-APEX (Apophis Explorer)…(READ MORE)