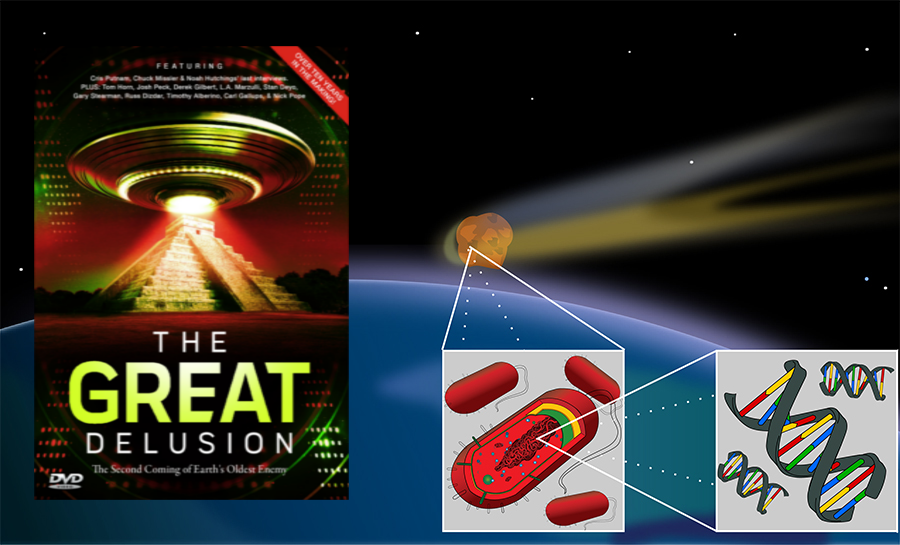 There are few questions bigger than how life on Earth began, and a new study may have finally proven that our existence can be traced back to a meteorite landing on our planet billions of years ago. Experts have long debated how Earth, just one of trillions of planets created in the universe’s 14-billion-year existence, managed to cultivate life. A leading theory has claimed that the core materials that make up DNA were transported to Earth from space via a meteorite around 3.5 billion years ago when our planet was a fiery hellscape in its celestial infancy. During this time it was constantly peppered by meteorites and comets due to a chaotic and formative solar system, and it is possible at least one impact brought with it the constituent parts of DNA….(READ MORE) 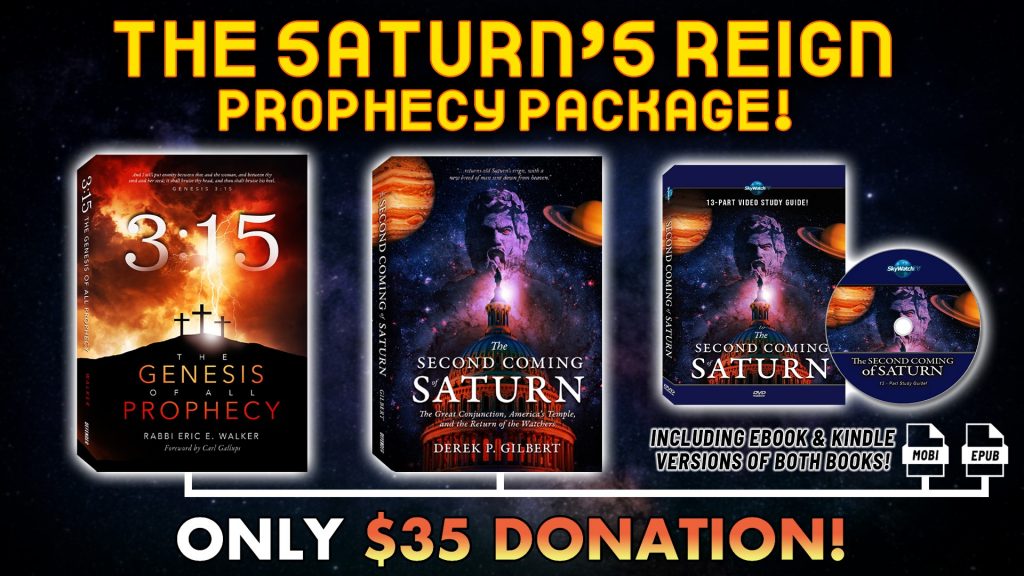