NOW FOR SOME REALLY GOOD NEWS! “This Is One Of The Strongest Predicators Of Happiness!” 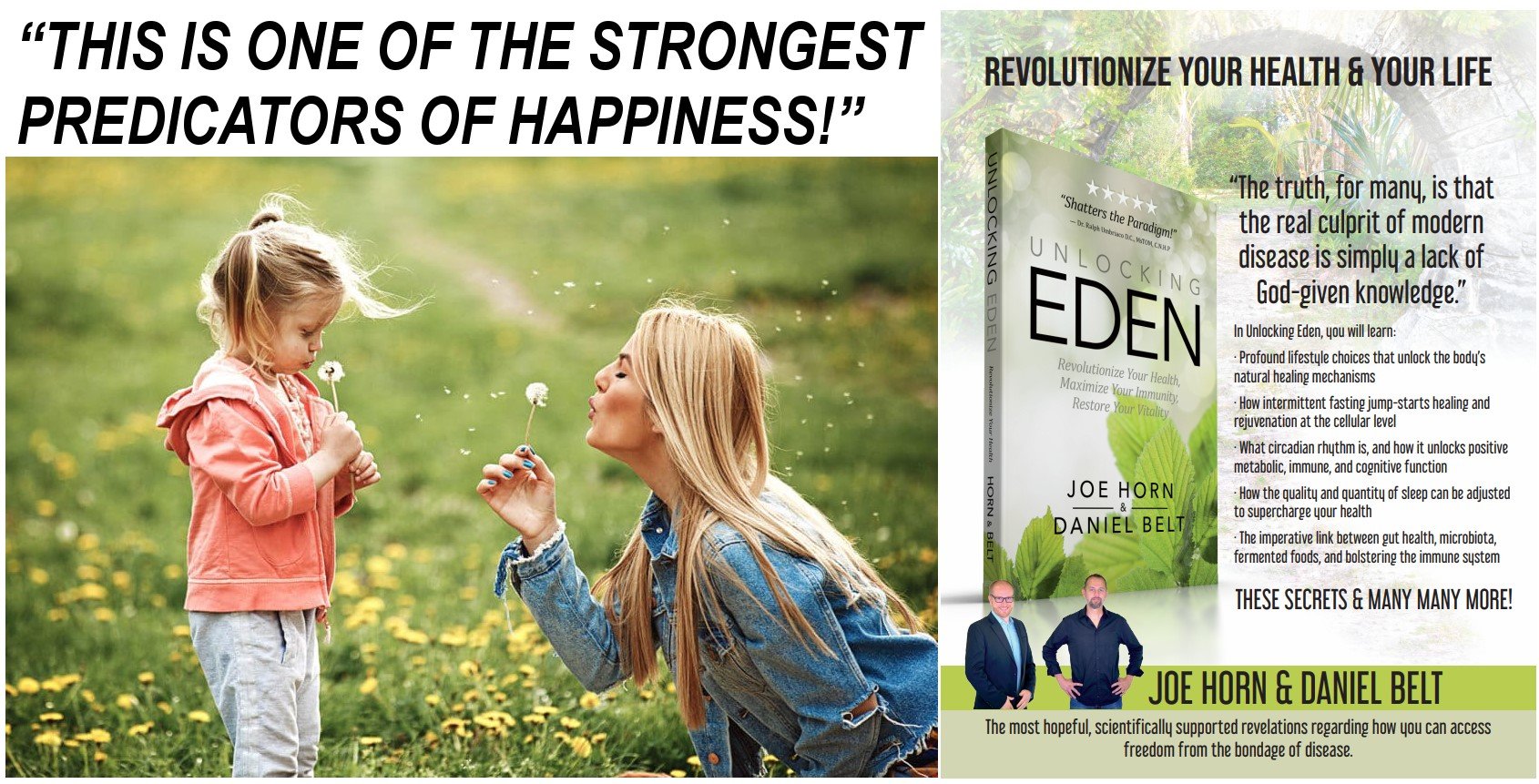 The quality of our situation at home is another big-hitter when it comes to modifying our lifestyle to maintain good health. In 2017, the World Happiness Report revealed that a good balance between work and home life is “one of the strongest predictors of happiness.”[i]

Didn’t see that coming, did you?

Elaboration on this information shows that more than 50 percent of Americans are unhappy with their employment situations because of an improper balance between their jobs and home life, and they reportedly have little control to rectify the problem.[ii] In other words, many of us are spread too thin. The “balance” (“imbalance,” in this instance) refers to our ability to flexibly prioritize many universal elements of life, such as “work, family, friends, health, and personal growth.” When  properly balanced, these beget “a sense of purpose, belonging, and happiness.”[iii] Unfortunately, for the many people who feel their lives are out of such equilibrium, the powerlessness they feel perpetuates their anxiety.

We won’t linger on the matter of employment, but will say that the issue is a big problem in our society, and many people carry the physical consequences in the form of anxiety, lack of sleep, or illness. Likewise, there is much to say about home life. First and foremost, our homes need to be a place of rest, shelter, and peace. As sad as it is to say, a high number of people, for one reason or another, are unhappy with their home lives. Issues such as divorce, child abuse, substance abuse, and other challenges can make one’s residence a place of dread for those who dwell there. This reinforces the concept that if we are seeking to improve our health, few places serve as a more effective starting point than by insisting on peace in our homes. Such a boundary will alleviate the fight-or-flight response that so many people encounter while at home, often resulting in physical penalties. In addition to the positivity that comes with having a serene home life, the body’s inflammatory system is less likely to trigger as a defense mechanism, the immune system functions more effectively, and the body’s chemical and hormone emissions operate optimally. This lends to better quality and quantity of sleep, improved stress management, and an even more solid sense of familial community—all of which lead to better physical and psychological health. 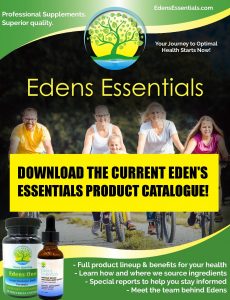 Research in the past decade has revealed a surprising yet liberating piece of information: Unlike what was believed in previous years of research, only 20 percent of the factors that play into the length of our lifespan is decided by our genetics. An astonishing 80 percent of our longevity is actually determined by things like diet, activity, community interaction, atmosphere at home, access to nature, and other lifestyle factors.[iv] Often, these are dictated by our environment. This research has been confirmed by studying areas in the world where people tend to live longer, healthier lives than in other regions. Citizens of these areas, known as “Blue Zones,” experience, on average, half the rate of heart disease that typical Americans, are 40 percent less likely to suffer from dementia, and generally have lifespans that are approximately eight years longer than usual.[v]

Such areas include Sardinia, Italy, which boasts the highest population of male centenarians known today; and Okinawa, Japan, which hosts the largest group of centenarian females.[vi] Other areas include Nicoya, Costa Rica, where the average individual is expected to live to age ninety-two, and spends “1/15 the amount of money on healthcare as North America does.”[vii]

Ikaria, Greece, is the Blue Zone where a man named Stamatis Moraitis moved at age sixty-six after living in the US most of his life. He was diagnosed with cancer in 1976, and was given less than a year to live. However, he was so off-put by the exorbitant cost of funerals in America that he decided to migrate back to his homeland, Greece. He likewise decided he wanted to live his remaining time out peacefully, opting against chemotherapy treatments. To this effort, he began to spend time in his garden, and threw his energies into tending his family’s vineyard. But a funny thing happened. Instead of dying that year, or the next, or even the next, he grew stronger. Nearly forty years later, Stamatis Moraitis finally passed away of old age in February, 2013, at the age of 102.[viii]

You may be surprised to learn there is even a Blue Zone in California: the city of Loma Linda. The area is primarily populated with members of the Seventh-dDay Adventist faith, which forbids drinking and smoking, and encourages vegetarianism.[ix] Even caffeine is off limits to those strongest in this faith, and because the religion discourages the use of any drugs, natural healthcare is often the first response to any ailment.

So what is it that these places have in common, creating an atmosphere where residents are able to enjoy such optimum health?

Dan Buettner coined the term “Blue Zones,” in a 2005 article in National Geographic discussing the secrets to living a long life. Since then, Buettner has done lots of additional research, participated in speaking engagements, become a New York Times best-selling author, and coproduced an Emmy-winning documentary. Much of his additional research and articles reflect his attempt to identify which elements in Blue Zones are different than those in areas where people live shorter, less healthy lives. He came up with a list that includes such qualities as a community effort to reduce the availability of processed or fast foods, while making products such as fruit and vegetables more affordable and accessible. Buettner also found that the diets of those living in Blue Zones primarily consist of fruits and vegetables, with little to no meat or dairy. Physical activity is integrated into lifestyle, with many traveling by foot or bicycle rather than car. However, although these people are on the move more often than the average American, they’re not necessarily on the go nearly as often, meaning, they have more leisure time for social engagement, prayer, meditation, and even napping! People who live in these zones often have strong religious roots and offer purpose to other members of their community regardless of age or ability. This fosters a situation where people feel supported by each other in a setting where their own contributions are vital. Further, family holds a place of high priority for residents of these areas.[x]

Buettner also found that a person’s environment and circle of friends are huge contributors to well-being. For example, if our friends have unhealthy habits, such as smoking or drinking excessively, it is likely that we will have a hard time avoiding those activities. However, surrounding ourselves with healthy friends fosters good habits.[xi]

Most exciting of all, Blue Zones can be created. Since Dan Buettner started his work, at least two new Blue Zones have developed. The first—North Karelia, Finland—is worth noting because, before it implemented a different communal lifestyle, it held the “highest rate of cardiovascular disease in the world.”[xii] An epidemiologist coordinated efforts with citizens to overhaul the area’s access to and use of healthier food, and the reward was “an 80% drop in coronary mortality in middle-aged men over a 30-year span.”[xiii] The rewards are tangible, and thanks to Buettner’s efforts, the trend is catching on. As of 2017, thirty-one cities in America had made efforts to limit the number of fast-food restaurants, increase convenience of natural exercise through amenities such as bicycle lanes and hiking trails, and banning smoking in certain areas.[xiv] Regarding the concept of creating a Blue Zone in our own areas, Buettner said, “How we emulate what they do in our houses and communities can [stretch] our lifespan by 10 years.”[xv]

Did you catch that? You could add up to ten years to your life just by following the simple principles that are integrated into the daily lives of those who live in Blue Zones! And, if you can recruit others in your community to join you, you could see an improvement in health throughout your locale.

THE IMPORTANCE OF NATURAL IMMUNITY AGAINST FIGHTING HARMFUL INFECTIONS AND TOXINS!

Most of us don’t realize how vital the environment is to our physical and psychological health. Additionally, many don’t realize that we spend 80 percent of our lives within a twenty-mile radius of home. This means that if our home isn’t in a health-advocating community, we’re likely surrounded by factors that encourage illness. This also means that it is imperative that we have everything we need in order to live a healthy life within twenty miles of our home, or we may not find ourselves with regular access to it.

For example, I (Joe) had a friend who decided to join a gym (personally, I’d rather see someone opt to exercise outdoors because of the additional benefits offered by the clean air and sunshine, but at least he was trying to improve his well-being). This friend went and worked out twice, but because he had joined an athletic club thirty-five miles from his house, he rarely “got out that way.” Surely you can relate. We need all of the necessities of good health no more than twenty miles from our home. This includes a safe outdoor location for exercise, access to clean and nutritious food, good healthcare and childcare, stable employment or other wage-earning potential, accessible transportation, and valuable social/community connections.

Many discussions about length of life include terms such as “lifespan” and “life expectancy” interchangeably. While this isn’t necessarily inaccurate, each of these terms does refer to a specific angle of life’s chronology. For clarification, these terms are defined below:

Chronological age: A person’s actual age as calculated by a calendar.

Biological age: The age that physical and cognitive condition indicates when taking into account factors such as lifestyle, diet, physical fitness, and general well-being. (This is similar to the technique used for contestants in the NBC television show The Biggest Loser, wherein these obese individuals were told their physical age, which was often much older than their chronological age due to their poor fitness levels).

Health span: The length of time a person is expected to live while enjoying good health and quality of life both physically and cognitively.

Life expectancy: A generalized estimation, usually based on statistics, of the number of years a person will live, taking into consideration demographic factors, environment, and other relevant issues.

UP NEXT: Choices That Immediately  Set You Free! 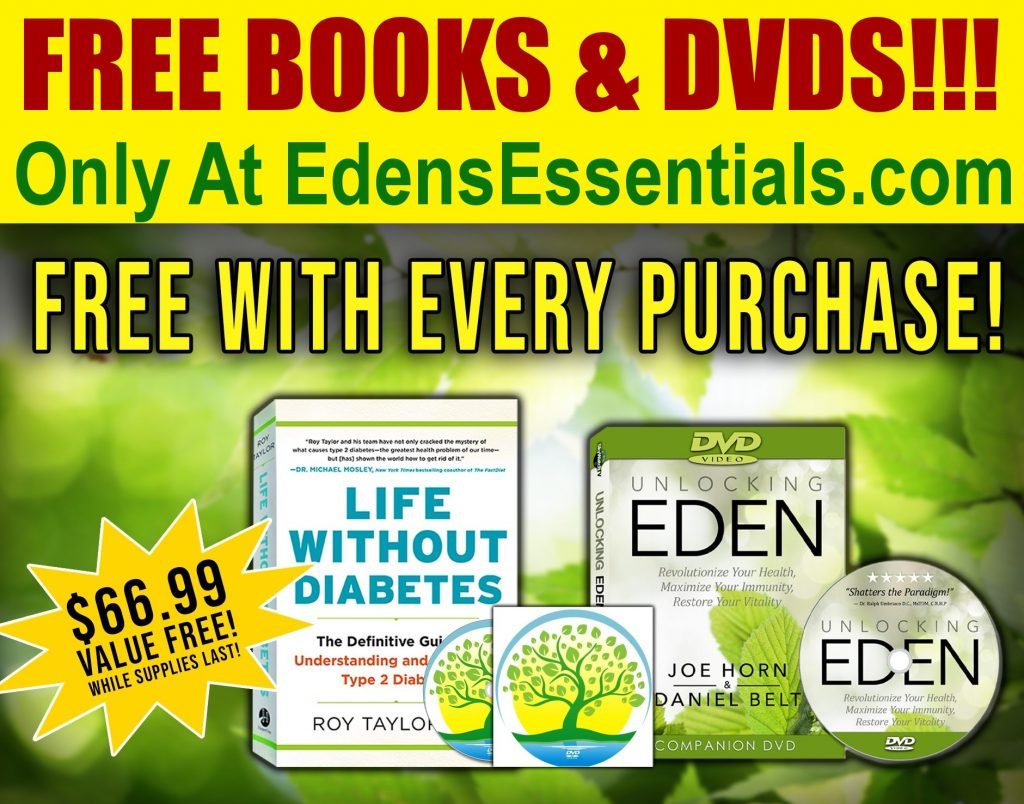 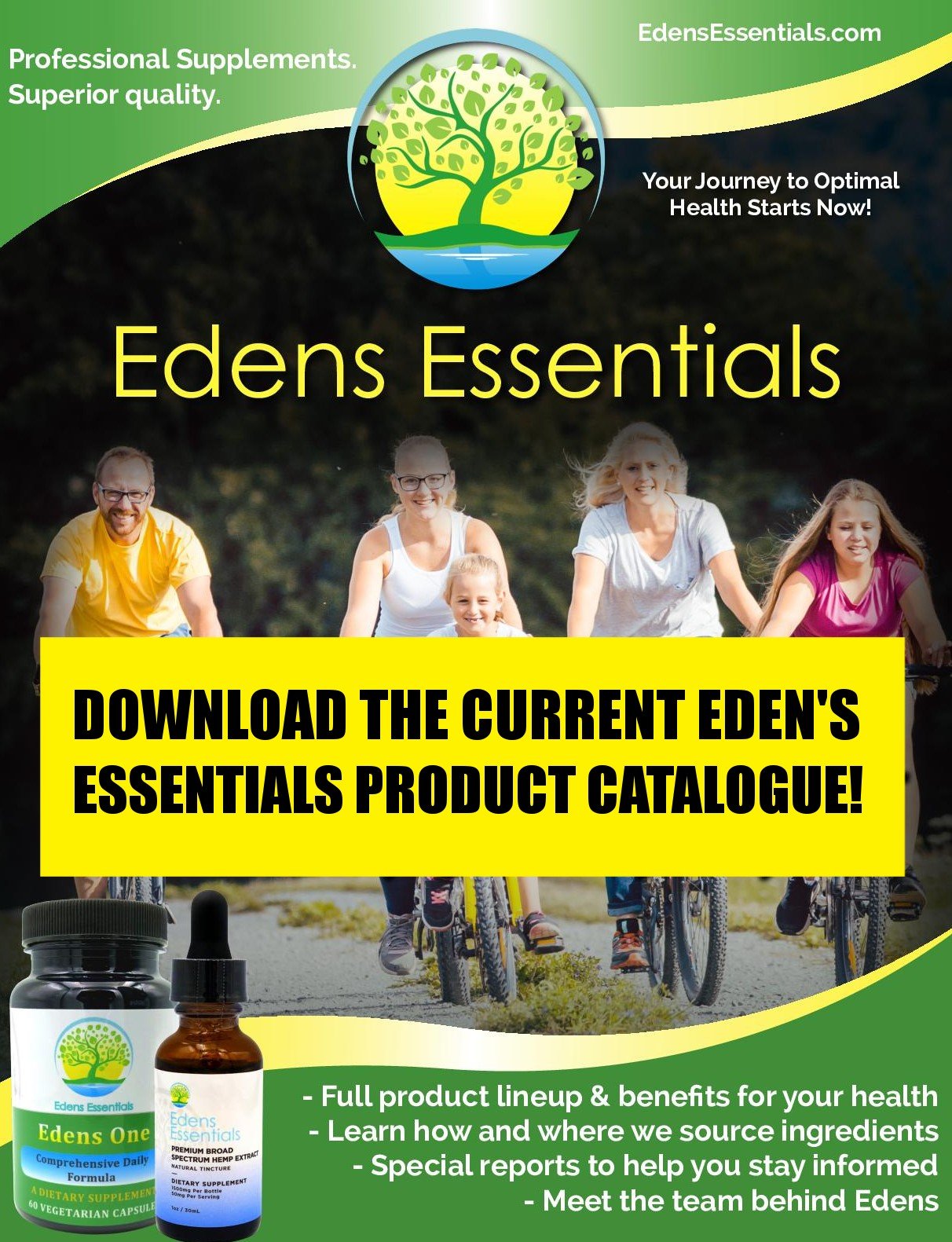