SCIENTIST: New Ragnarok Documentary Emphasizes Why This May Be Earth’s Only Chance To Avert Dr. Thomas Horn’s THE MESSENGER 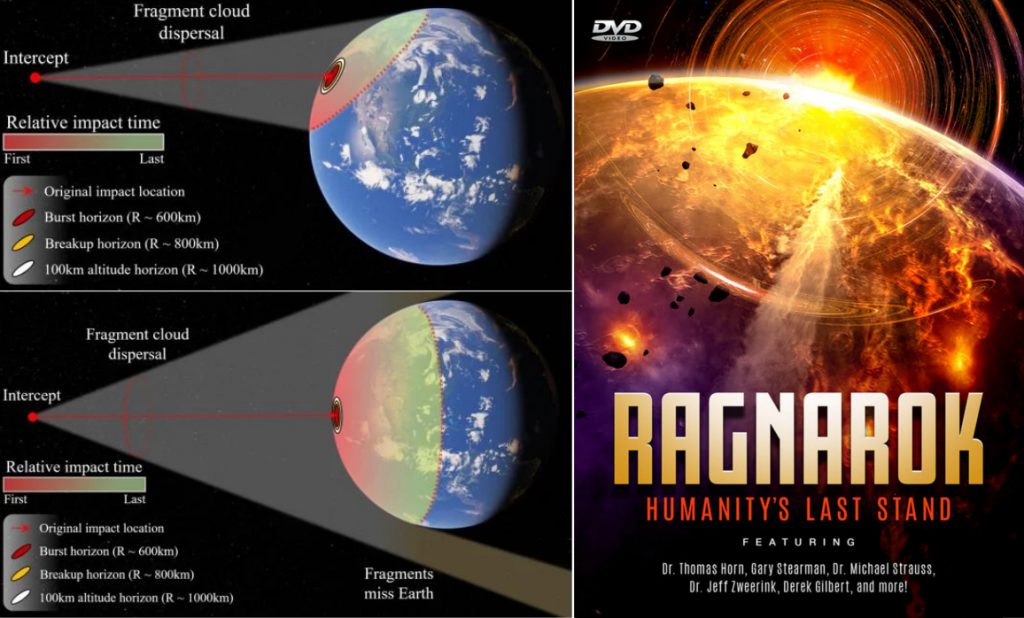 Lubin presented his PI Planetary Defence idea at the 2021 Planetary Defence Conference. His idea is now a Phase One awardee in the NASA Innovative Advanced Concepts (NIAC) program. NIAC aims to promote and support visionary ideas that can transform future NASA missions. NASA operates the Planetary Defence Coordination Office (PDCO), and Lubin’s PI Planetary Defense idea fits that office’s mandate. The threat of an asteroid strike is genuine. A massive asteroid like the one that wiped out the dinosaurs would kill our civilization. We’ve faced more minor threats, like the Tunguska Event and the Chelyabinsk meteor, but can we count on luck to avoid devastating impacts? That wouldn’t be wise. “So far, humanity has been spared large-scale catastrophe as was visited upon our previous tenants, but counting upon being ‘lucky’ is a poor strategy in the longer term,” Philip Lubin said. NASA is busy finding and cataloguing asteroids that pose a threat to Earth. But that’s only an initial step. We must develop ways to protect Earth from a catastrophic impact…(READ MORE)