From ‘Saved By Satan’ To Saved By Jesus: Ex-Satanist’s Story About Finding Christ Goes Viral 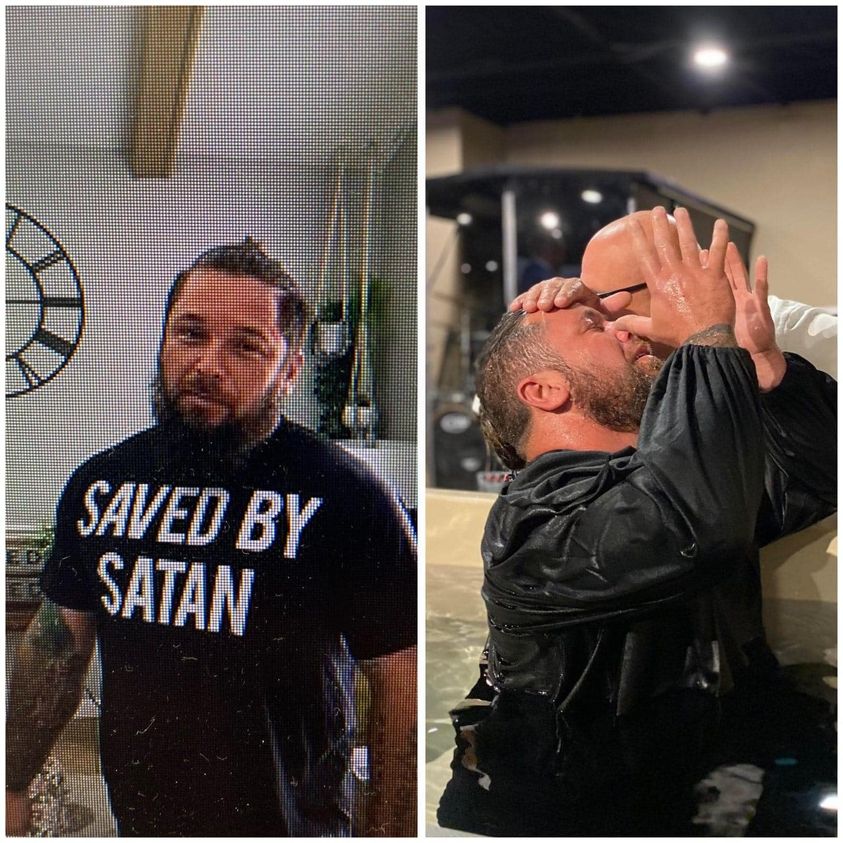 Carl said it wasn’t until he hit rock bottom in 2021 that he began to have an open mind about Jesus. “I couldn’t stand who I was and what was going on in my life,” he explained. “I tried to commit suicide.” Carl decided then to try Cross Church where Minister Rich Walters had invited him more than a year ago. “He said, ‘I’d love to have you for service.’ I said, ‘I walk a different path, buddy. You’d never catch me there. It will be a cold day in hell before you see me in church.'” But it was that invitation, a word of knowledge about Carl’s life, and a message on forgiveness that led Carl to let go of hate and give his life to Christ…(READ MORE)