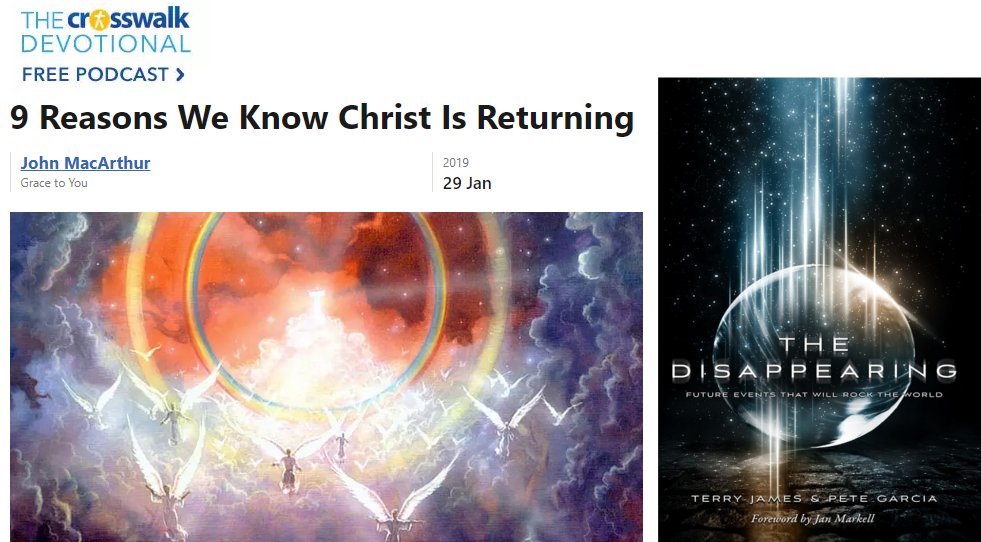 Scripture is neither vague nor equivocal on the promise of Christ’s return. A large portion (by some accounts, as much as one-fifth) of Scripture is prophetic, and perhaps a third or more of the prophetic passages refer to the Second Coming of Christ or events related to it. It is undeniably a major theme in the prophecy of both Old and New Testaments. And regardless of what the scoffers say, Jesus is coming (2 Peter 3:3-10). World history is barreling toward the conclusion that God ordained. It isn’t an end that will come as a result of nuclear war, environmental irresponsibility, or alien invasion; it is the one that comes by the purpose and plan of God, foretold in Scripture. Make no mistake–Christ will return… (READ MORE)