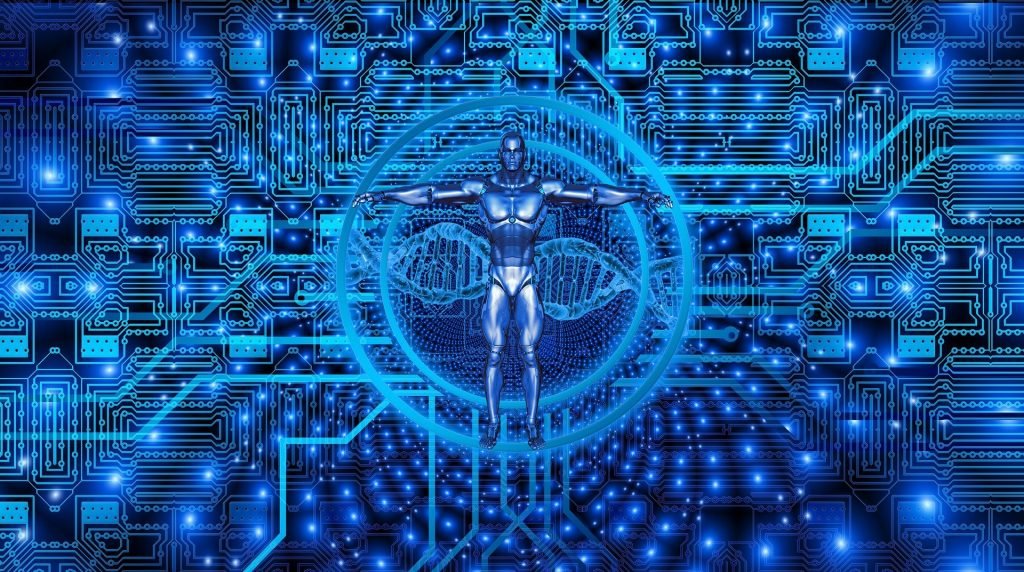 Humans will only be able to realize Elon Musk’s dream of colonizing Mars by becoming “a race of cyborgs,” according to Britain’s top astronomer. Martin Rees, who holds the title of “Royal Astronomer,” told the Telegraph that it could take a couple of generations to create a new race that is capable of withstanding the rigors of the Red Planet. “Let’s imagine by the end of the century there are little communities away from the Earth,” Rees said. “By that time, genetic modification and cyber techniques will be far more advanced than today. One hopes they will be regulated here on Earth but these intrepid explorers on Mars will have every incentive to modify themselves.” Rees continued: “They will use all these techniques to adapt themselves and within a generation or two they may become a different species, a mix of flesh and blood and robot. So a scenario for the next millennium could be that some of the progeny of the pioneer Martian explorers will become cyborgs…(READ MORE)