PENTAGON: FOR SOME WEIRD REASON, UFOS SEEM ATTRACTED TO THE HOLY LAND 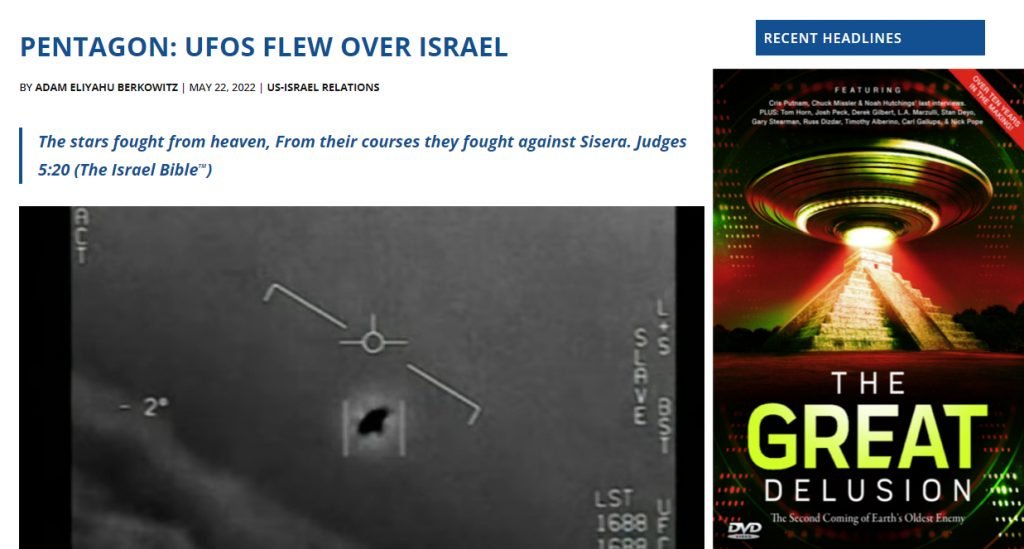 Last week, top Pentagon officials testified before the US Congress on the subject of “unidentified aerial phenomena” (UAP) or what the man on the street calls Unidentified Flying Objects (UFO). The testimony covered about 400 reports by pilots and service members from 2004 to the present, up from 143 assessed in a report released about a year ago. The sightings are “frequent and continuing” and often occur in military training areas or other designated airspace. In fact, according to the report, sightings are increasing in frequency. Most of the incidents the task force reviewed were reported in the last two years. At the hearing, Pentagon officials testified that sightings of UFOs are becoming more frequent and may pose a danger. But recent revelations also point to an alien attraction to the holy land… (READ MORE) 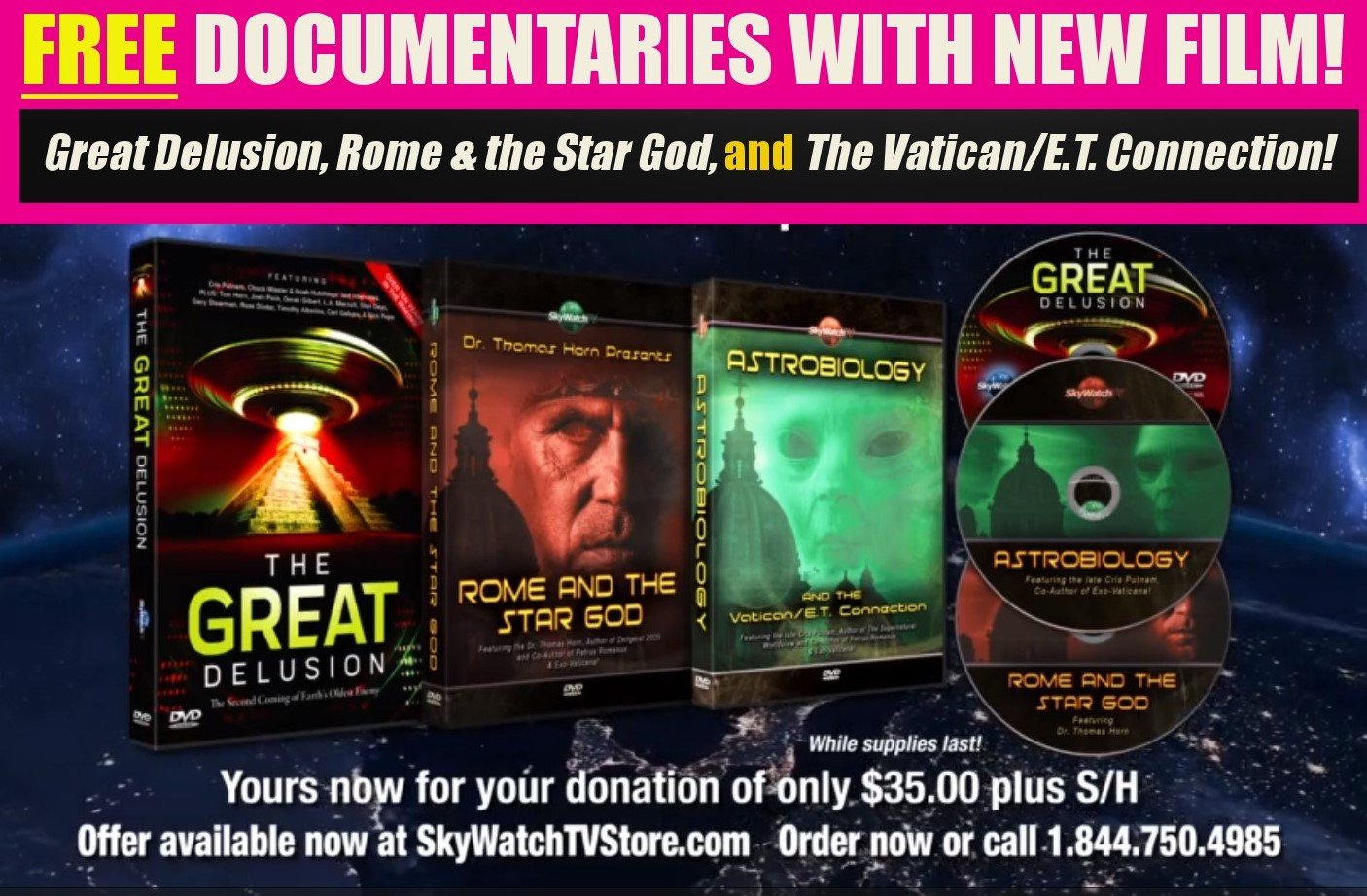