Is Beast Technology Prepping The Coming Of Antichrist? 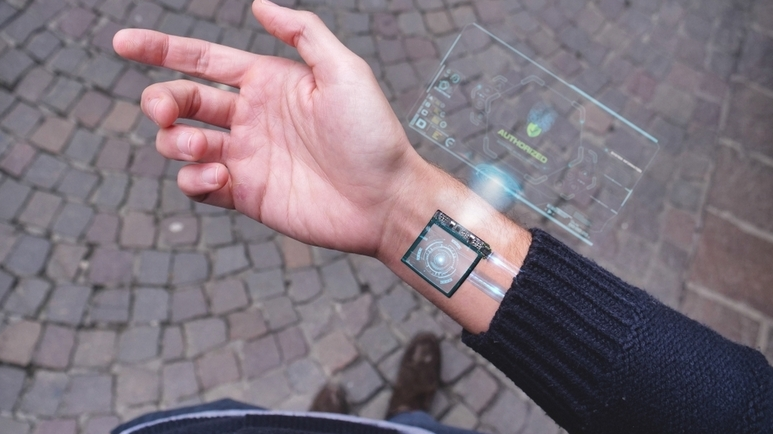 Ancient powers and principalities didn’t die in the shipwreck of the old world, they just took on new forms. Today we can, in fact, still talk about these strange, underlying forces as long as we use the correct language. Take, for example, the Silicon Valley philosopher Kevin Kelly’s pet notion that technology has its own mind and its own purpose: that through the web of what he calls “the technium”, something is using us to create itself. Kelly sees technology growing into something self-aware and independent of its human creators, as he explained in his book What Technology Wants: “It may have once been as simple as an old computer program, merely parroting what we told it, but now it is more like a very complex organism that often follows its own urges.” Other breathless Silicon Valley mavens, from Mark Zuckerberg with his Metaverse to Ray Kurzweil with his Singularity, regularly talk in the same register about where the technium is taking us… (READ MORE)