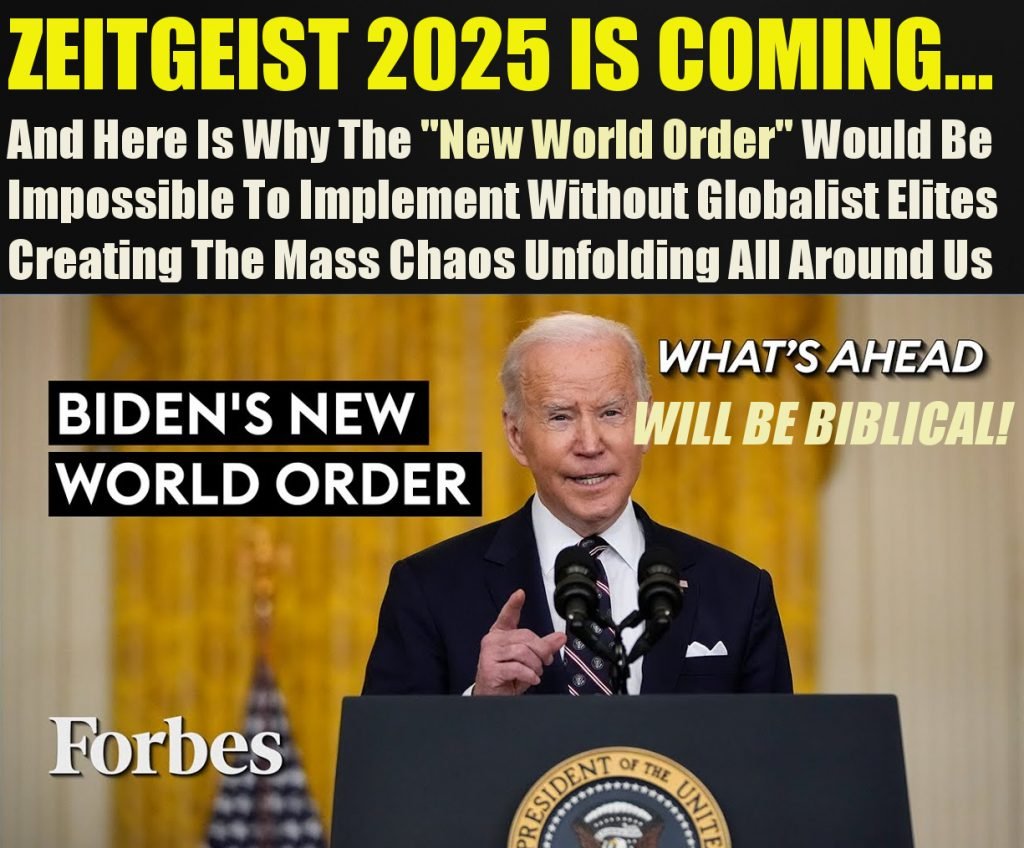 The events of the last few years have resurrected a recurring worry among people mindful of their liberty, property, and personal dignity. This worry centers around the prospects of the emergence of the notorious “new world order,” a worldwide totalitarian plot hatched by globalist “elites” intent on destroying the surviving remains of free speech, free enterprise, and free thought. Before asking how justified such worries are, let us note that the “new world order” narrative typically contains a “negative” and a “positive” element. The “negative” element describes how the global conspirators intend to bring about a worldwide socioeconomic collapse—i.e., eliminate the “old world order”—whereas the “positive” counterpart focuses on the nature of the global totalitarianism that will be built on the ashes of destruction. In this connection, it is essential to note that new world order theorists almost always depict the totalitarianism under consideration as some form of technocratic feudalism with communist undertones, most closely reminiscent of present-day China coupled with Western-style “political correctness” and Malthusian eugenics. When it comes to the “negative” part of the narrative in question, one can plausibly argue that far from consisting of conspiratorial speculation, it is blatantly unfolding before our eyes… (READ MORE)