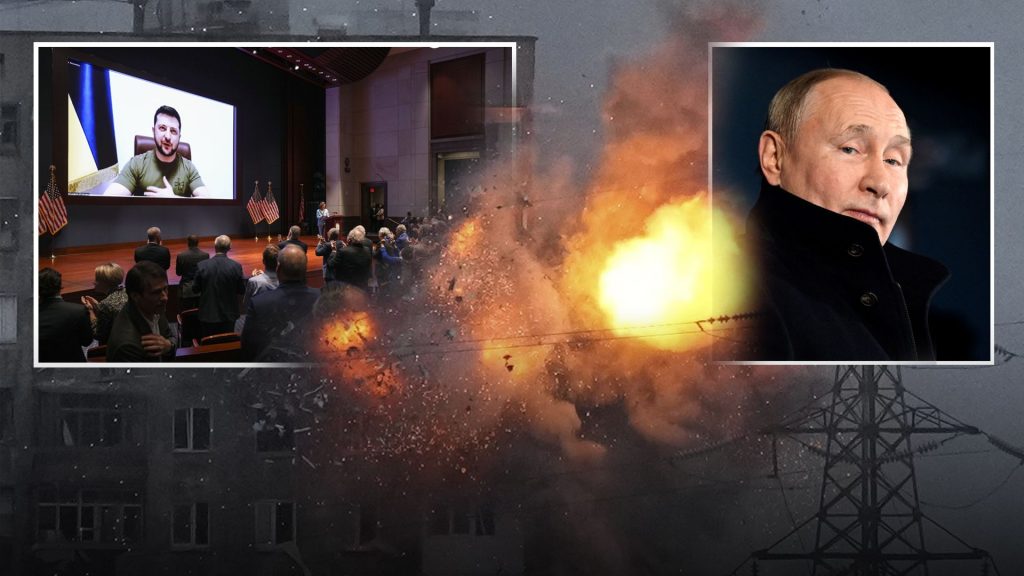 Western leaders met in Madrid, Spain last week to map out their war strategy against the Russian Federation. Joe Biden was his usual self looking completely lost at the official gatherings. In response to the threats of war, Russia posted the strike coordinates of prominent Western targets. The official Telegram channel for Russian state space corporation Roscosmos released the coordinates for the White House and the Pentagon (United States), of NATO headquarters (Belgium) [photo], of the Congress Center (Spain) where the NATO summit is being held, of the Ministry of Defense (United Kingdom), the Reichstag and the Federal Chancellery (Germany), and even the Elysée Palace (France). The Russians also took a swipe at Joe Biden saying this about Ukrainian President Zelenskyy, “Decisions are made in Washington, and by no means at the presidential level… (READ MORE)