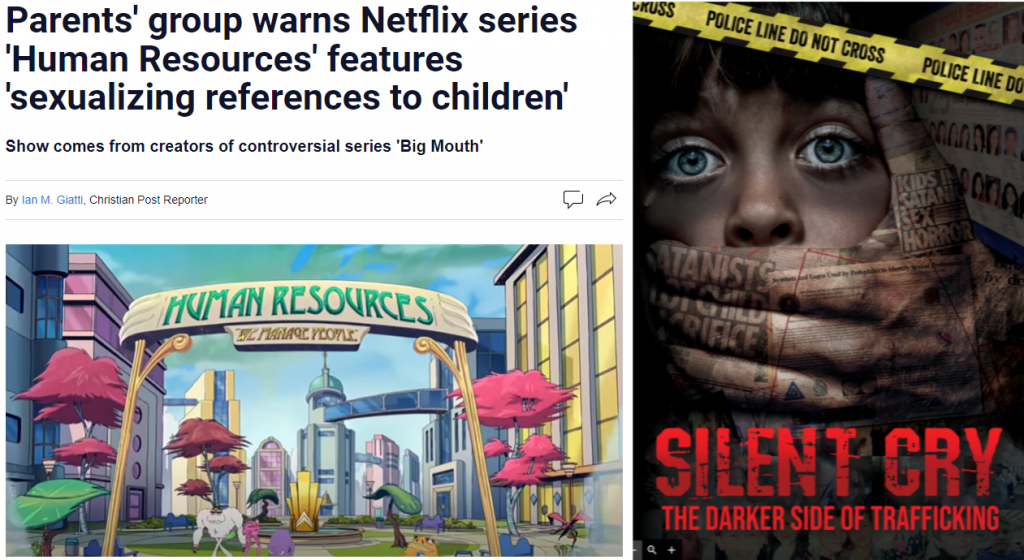 Melissa Henson, program director at the Parents Television and Media Council, a media monitoring organization devoted to protecting kids and families, told CBN’s Faithwire she believes two converging trends are at the heart of this troubling phenomenon. “One is the infantilization of adults, and the other is the sexualization of children, and those have sort of met in an uncomfortable place,” Henson said. “At the same time, we’re seeing networks producing animated programs that they claim are for adult audiences. They’re mature-rated, but the themes and the characters involved are often minors.” She continued, “We’re looking at programs like ‘Big Mouth’ on Netflix or ‘Human Resources’ on Netflix, which sexualize children in some very troubling ways… (READ MORE)