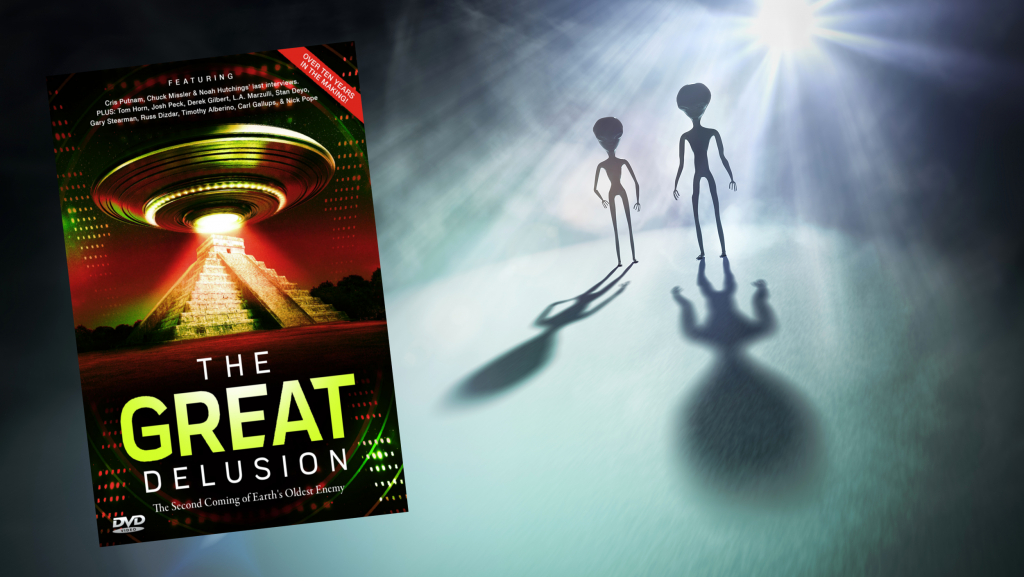 After years of revelations about strange lights in the sky, first hand reports from Navy pilots about UFOs, and governmental investigations, Congress seems to have admitted something startling in print: it doesn’t believe all UFOs are “man-made.” Buried deep in a report that’s an addendum to the Intelligence Authorization Act for Fiscal Year 2023, a budget that governs America’s clandestine services, Congress made two startling claims. The first is that “cross-domain transmedium threats to the United States national security are expanding exponentially.” The second is that it wants to distinguish between UFOs that are  human in origin and those that are not: “Temporary nonattributed objects, or those that are positively identified as man-made after analysis, will be passed to appropriate offices and should not be considered under the definition as unidentified aerospace-undersea phenomena,” the document states. The admission is stunning chiefly because, as more information about the U.S. government’s study of UFOs has become public, many politicians have stopped just short of claiming the unidentified objects were extraterrestrial or extradimensional in origin… (READ MORE)