Is Dr. Thomas Horn Correct? Is One Potential Side Effect Of A.I. Beast Technology Human (As We Know That Term) Extinction? 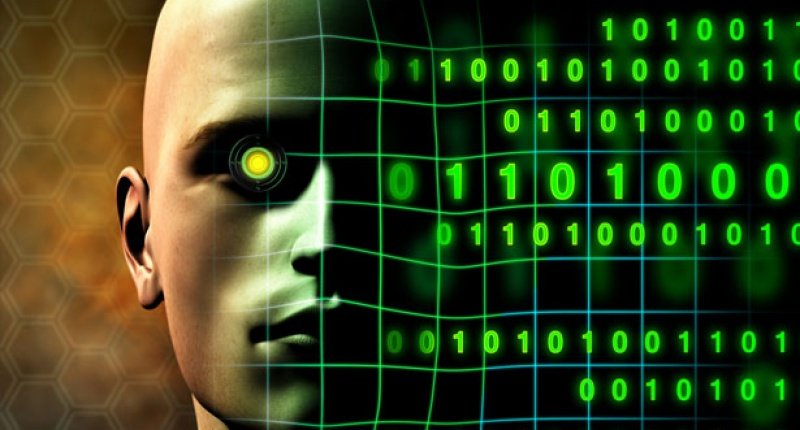 You probably have a computer or two within arm’s reach right now. In fact, it’s those computers — and the exponential advances in computing generally — that are now the subject of some of society’s most high-stakes forecasting. The conventional expectation is that ever-growing computing power will be a boon for humanity. But what if we’re wrong again? Could artificial superintelligence instead cause us great harm? Our extinction? According to a survey of experts, there’s a 50 percent chance “human-level machine intelligence” is reached sometime this decade or next. Another study from the Global Catastrophic Risk Institute found at least 72 projects around the world with the express aim of creating an artificial general intelligence — the steppingstone to artificial superintelligence (ASI), which would not just perform as well as humans in every domain of interest but far exceed our best abilities. The success of any one of these projects would be the most significant event in human history. Suddenly, our species would be joined on the planet by something more intelligent than us. The benefits are easily imagined: An ASI might help cure diseases such as cancer and Alzheimer’s or clean up the environment. But the arguments for why an ASI might destroy us are strong, too… (READ MORE)