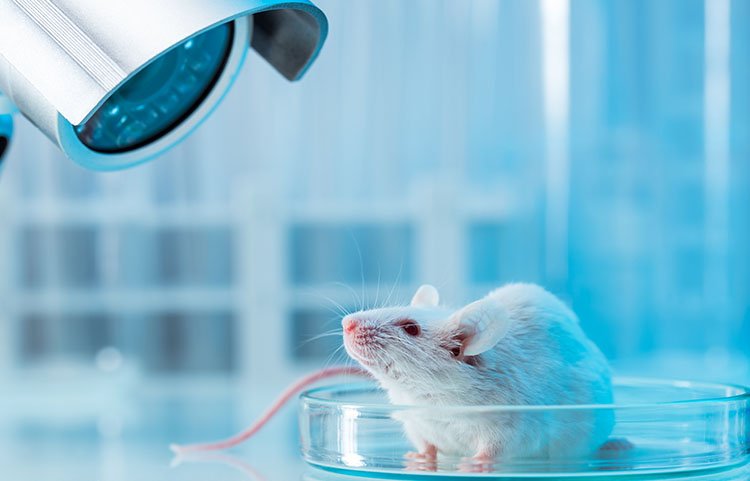 Chinese scientists have successfully created the world’s first mammal with fully reprogrammed genes. Using the gene-editing tool CRISPR, researchers from the Chinese Academy of Sciences (CAS) in Beijing broke down the chromosomes into different segments and rearranged them in different combinations to create a new package of genes. The paper, published in the academic journal Science on Thursday, revealed that the research team accomplished the first-ever modification of genes in mammals on a scale big as chromosomes. Chromosomes, which hold DNA in a cell’s nuclei, break apart and recombine naturally via a complicated and delicate process. In the past, humans have only succeeded in replicating the process in a lab with single-cell organisms like yeast. “Mammalian genomes are much more complex than yeast genomes, and complete chromosomal rearrangements in mammals have remained unsuccessful,” Li Wei, study lead author and Institute of Zoology researcher at the Chinese Academy of Sciences, was quoted as saying… (READ MORE)