What Do YOU Believe? Can Christians Who Die By Suicide Go To Heaven? Christian Apologists Answer 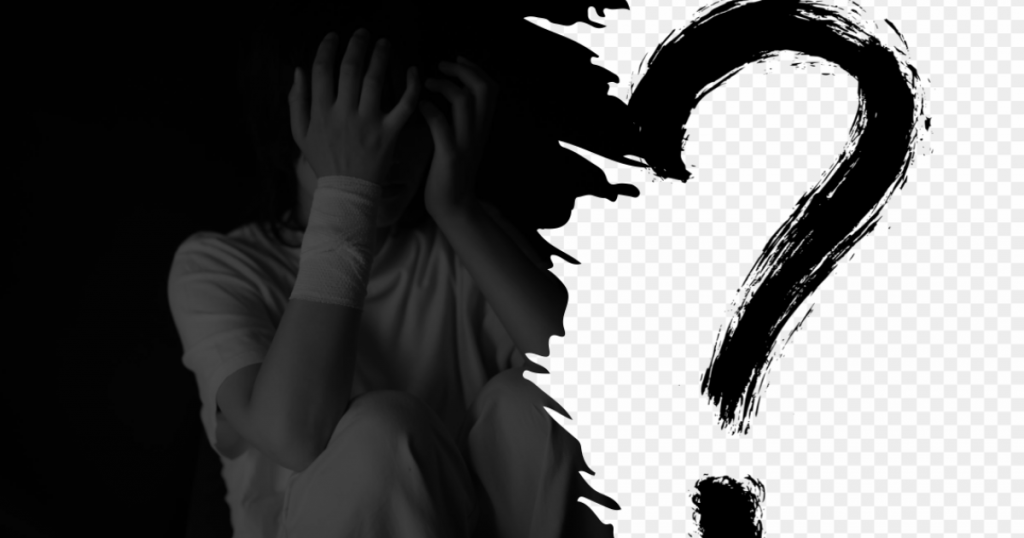 Two Christian apologists have offered their thoughts on whether Christians who die by suicide go to Heaven or Hell when they die. Former atheist Jonathan Noyes, now a Christian author and apologist, was joined by professor and apologist Sean McDowell for a live YouTube discussion Tuesday to address the question, “Is suicide seen as unforgivable in the Eyes of God?” Both apologists agreed that the Bible suggests suicide doesn’t lead to damnation for Christians, and both agreed that “the manner in which someone dies has no determination on their final [eternal] destination.” The duo emphasized God’s grace to a broken humanity, alluding to Ephesians 2:8: “For it is by grace you have been saved, through faith — and this is not from yourselves, it is the gift of God. If an atheist dies by suicide, they go to Hell — not because of their suicide, but because of their lack of trust in Jesus. The same is true for Christians,” said Noyes, a speaker with the apologetics ministry speaker with Stand to Reason. “A Christian who dies by suicide goes to Heaven because they’re Christian… (READ MORE)