A Temple And A Red Heifer Sacrifice 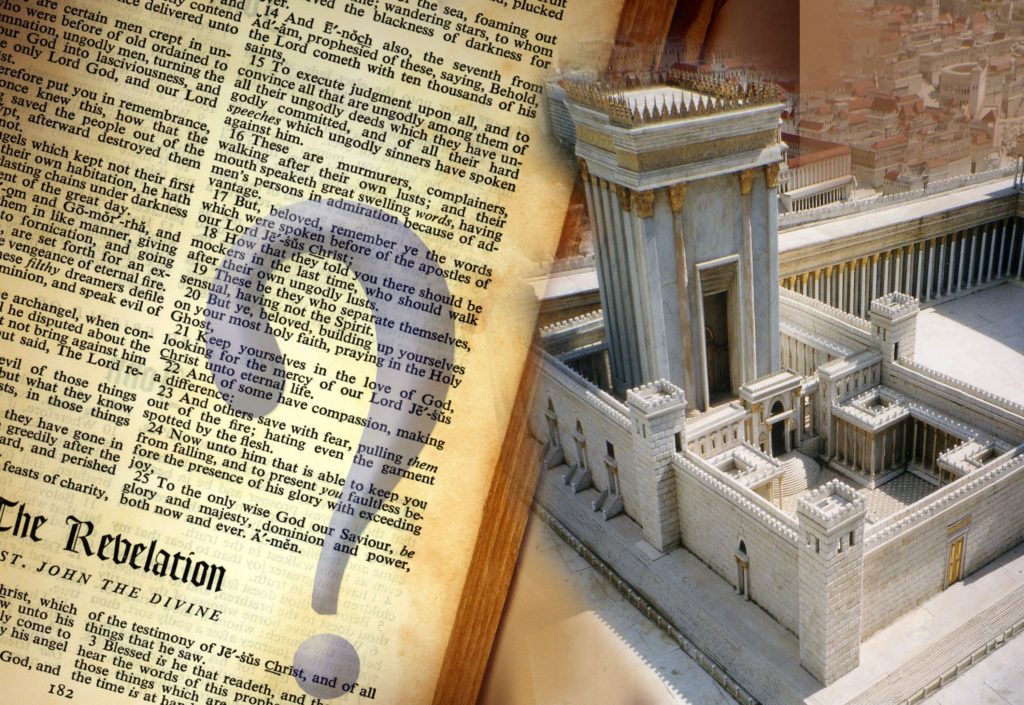 We came across three news articles this week regarding Israel that were of interest given that the bible told us that these things would happen at the time of the end. The first article makes the case that the Third Temple can be built right now. Plans are in place, the Temple instruments have been fashioned and crafted and even the Priests that would conduct sacrifices are trained and at the ready. All that is need is permission to begin. No small thing as the Palestinians and Islamic world would go to war before ever allowing such a thing to occur. However, bible prophecy tells us there will be a Third Temple during the Tribulation. The only way this could happen is that the construction would likely be part of a peace agreement, (Daniel 9:27), which allows Israel and the Jews to finally construct a temple on the Temple Mount… (READ MORE)