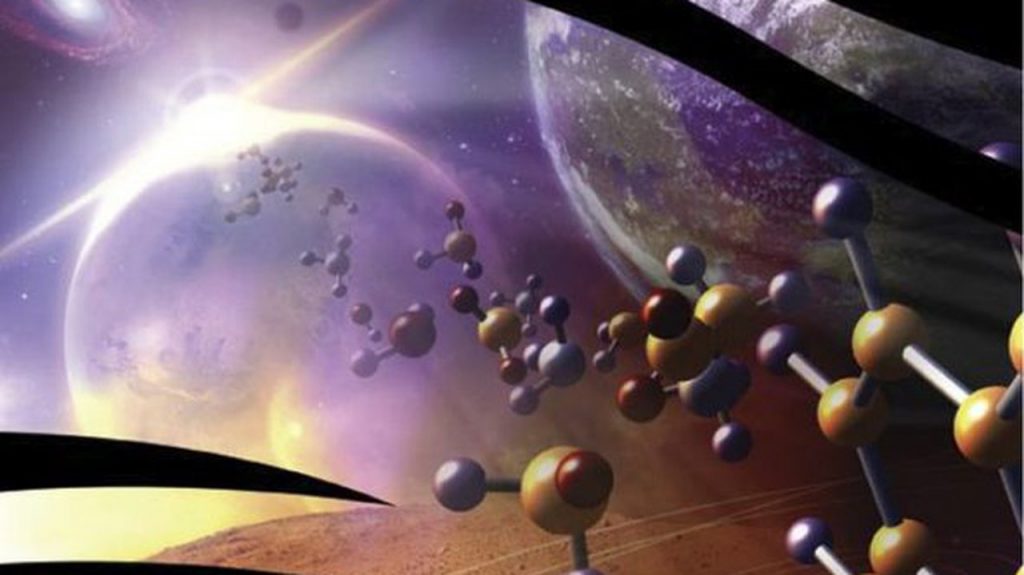 When Carl Sagan imagined sending humans to Mars in his book “The Cosmic Connection,” published in 1973, he posed a problem beyond such a mission’s cost and complexity: the possibility that life already existed on the red planet and that it might not play nice. “It is possible that on Mars there are pathogens,” he wrote, “organisms which, if transported to the terrestrial environment, might do enormous biological damage — a Martian plague.” [As Dr. Thomas Horn describes in the new RAGNAROK documentary] Michael Crichton imagined a related scenario in his novel “The Andromeda Strain.” Such situations, in which extraterrestrial bodies may contain dangerous tagalong organisms, are examples of backward contamination, or the risk of material from other worlds a danger to Earth’s biosphere? Scientists have long considered Sagan’s warnings in mostly hypothetical terms. But over the approaching decade, they will start to act concretely on backward contamination risks. NASA must act as if extraterrestrial contagions could spawn the next pandemic. “Because it is not a zero-percent chance, we are doing our due diligence to make sure that there’s no possibility of contamination,” said Andrea Harrington, the Mars sample curator for NASA. Thus, the agency plans to… (READ MORE)