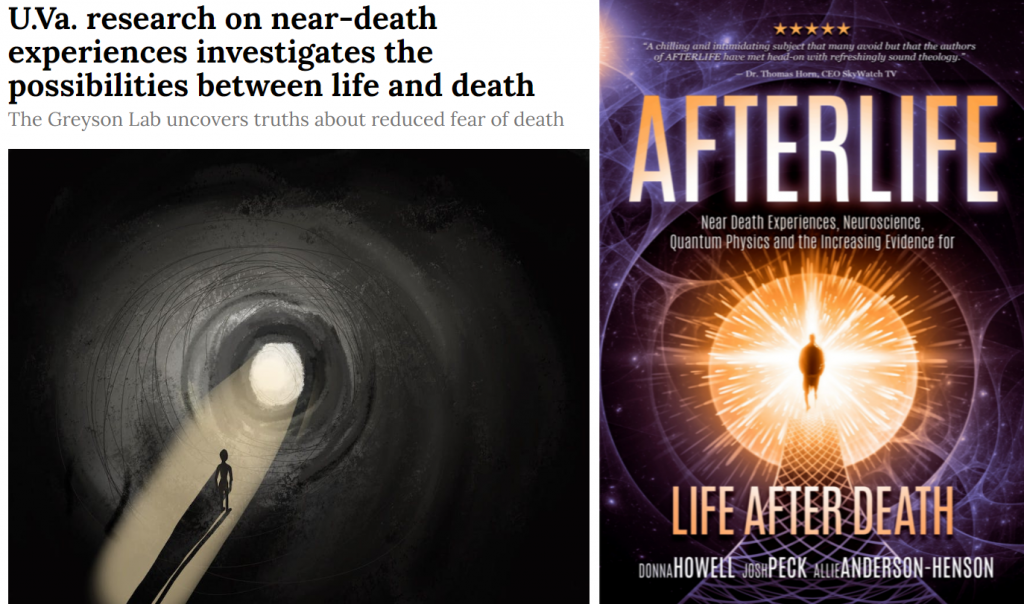 With a never-ending fascination around the concept of death, near-death experiences provide perplexity. At the University, the Division of Perceptual Studies tackles the mystery of extraordinary human capacities such as near-death experiences by evaluating empirical evidence.  DOPS aimed to evaluate proposed intermediaries that could explain the relationship between NDEs and a reduced fear of death including positive emotions, an out-of-body experience, a bright light or spiritual beings. “Experiencers almost always lose their fear of death and dying, become more spiritual in the sense of feeling more compassion for others and more connected to other people, to the natural world and to the divine,” Greyson said. Hence, most near-death experiencers develop a more altruistic attitude. Greyson has witnessed career military members or policemen who have experienced NDEs change careers to avoid the violence that comes with their jobs. Often, near-death experiencers go into medical care, social work or other professions with an emphasis on helping others… (READ MORE)