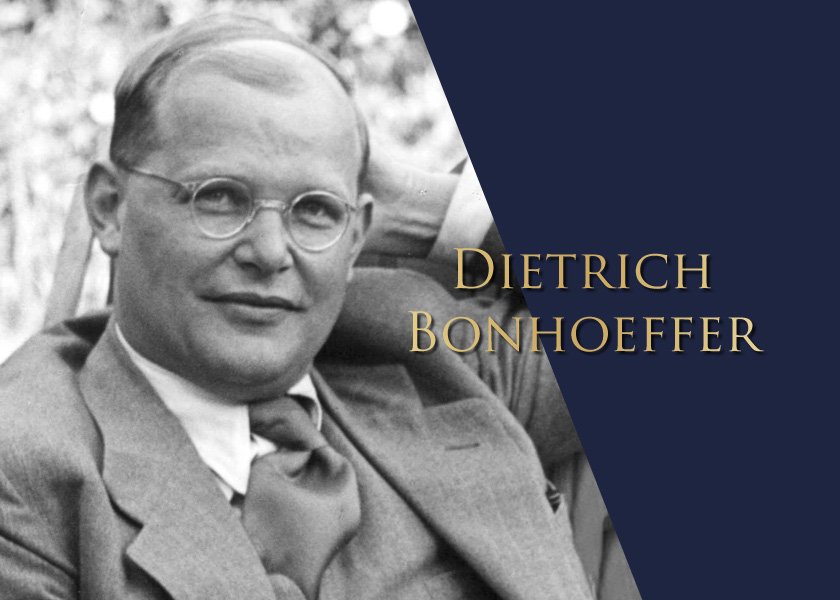 Dietrich Bonhoeffer has been an inspirational figure throughout history. Bonhoeffer died when he was young, yet his teachings and legacy still live on today. I became interested in the life of Dietrich Bonhoeffer after discovering his involvement in the resistance of the Third Reich in Germany. Bonhoeffer taught us what it looks like to stand strong in the presence of a tragic time in history and how to be brave. Bonhoeffer could have remained in America and never returned to Germany, but he chose to go back and stand with his own people…. Dietrich is considered to be a martyr for his faith. Following in the footsteps of a martyr can be quite fear-provoking, but as Christians, we have to ask ourselves, “Would I do the same thing?” Are we truly willing to die for our faith as Dietrich did? By answering these questions, we will be able to live a life more focused on Christ and live on purpose. The modern world is always under the pressure of living a “happy” life, but the truth is… (READ MORE)